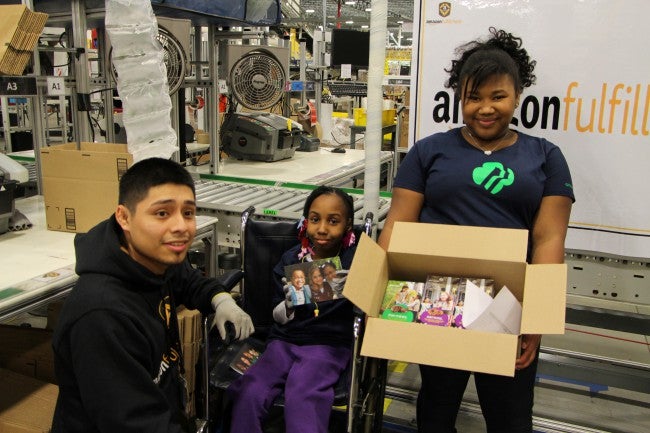 INDIANAPOLIS (WISH) – After 9-year-old Girl Scout Sinai Miller was struck by gunfire while on her way to a troop meeting, cookie orders have come in from around the country to support the little girl and her troop.

Sinai has been recovering since she was shot on the northwest side of Indianapolis earlier this month. According to police, witnesses saw two male suspects sitting inside a parked blue SUV in the moments leading up to the shooting.

It’s unclear what prompted the shooting, or who the intended target was.

In the days after, the Girl Scouts of Central Indiana opened an online cookie drive called Cookies for Sinai to help raise money to send the 9-year-old and her troop on a trip.

Sinai and her 15-member troop plan to use the proceeds to take a fun, educational trip. Sinai has never been outside of Indianapolis.