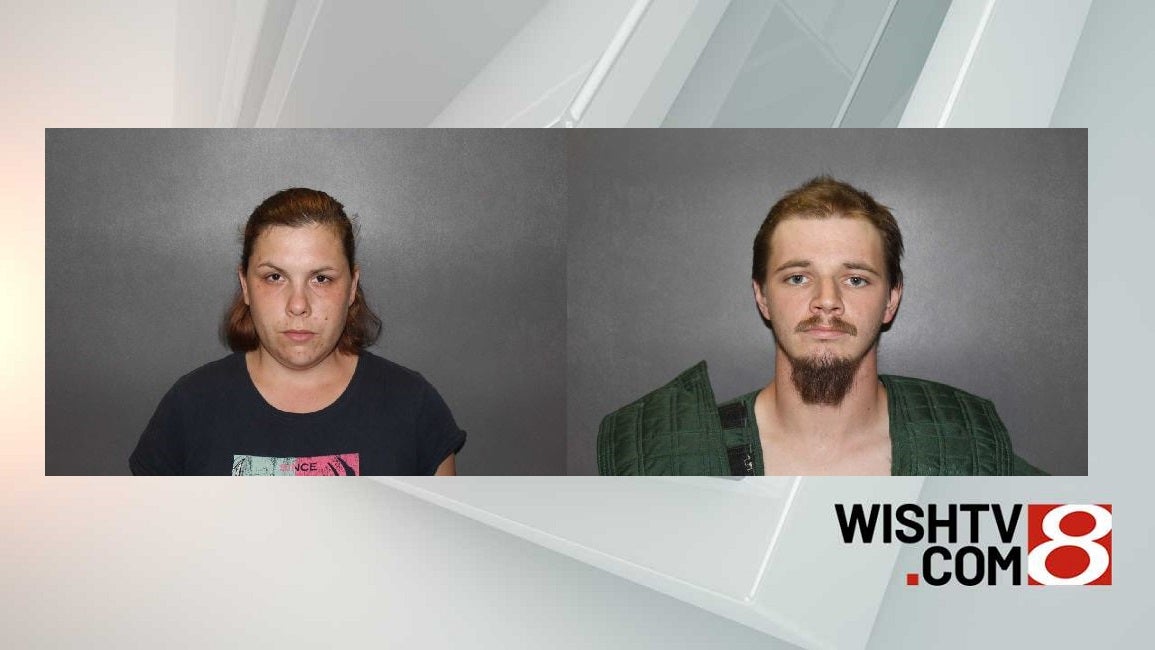 SPENCER, Ind. (WISH) — Two people are facing multiple charges after officials said they either assisted in or participated in the sexual assault of a 5-year-old girl and 3-year-old boy.

The investigation into the behavior of 25-year-old Lacey Brown and 25-year-old Robert McKenzie began on July 31 when Brown told investigators that her daughter had been sexually assaulted by Brown, who is her live-in boyfriend and not the father of the child.

After Brown could not find anyone, McKenzie then called out to the 5-year-old in her bedroom and told her and Brown that he was going to tie them both up if they didn’t listen. McKenzie went on to instruct the 5-year-old to perform a sexual act on him while he performed an act on her. He then pinned down the girl and placed duct tape on her mouth before Brown was able to take her away to another bedroom away from McKenzie.

Brown waited until McKenzie fell asleep before telling a neighbor what happened.

Investigators then located the 5-year-old, who was currently in the custody of her biological father, for questioning. They said that while in the care of her grandmother, she stated that the assaults had to happen as it was a tradition if they wanted to get married.

Brown later admitted to investigators that on the night of July 29, she committed sexual acts on herself in the presence of her 5-year-old daughter and McKenzie’s 3-year-old son. Her daughter then began to cry after Brown committed an act with a pencil. Brown later said that she was forced by McKenzie to perform oral sex on his 3-year-old son before she and McKenzie had sex in front of both minors. Brown also accused McKenzie of performing oral sex on his own son.

McKenzie denied all allegations against him after he was brought in for initial questioning before eventually admitting to the acts, except for the assault on his own son.