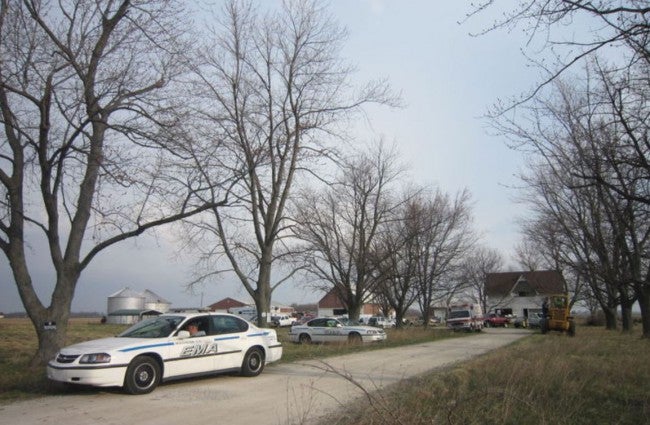 The Herald Bulletin reports Daniel and Carrie Ault accepted a plea deal that lowered their charges to four counts each of improper disposal of a dead animal. The original charges stemmed from a 2013 investigation at their Summitville, Ind., farm, at which more than 170 animal bodies were found rotting.

Circuit Court Division 1 judge Angela Sims said each of the defendants made an argument for lighter sentencing, which is scheduled for Feb. 13 at 9 a.m.