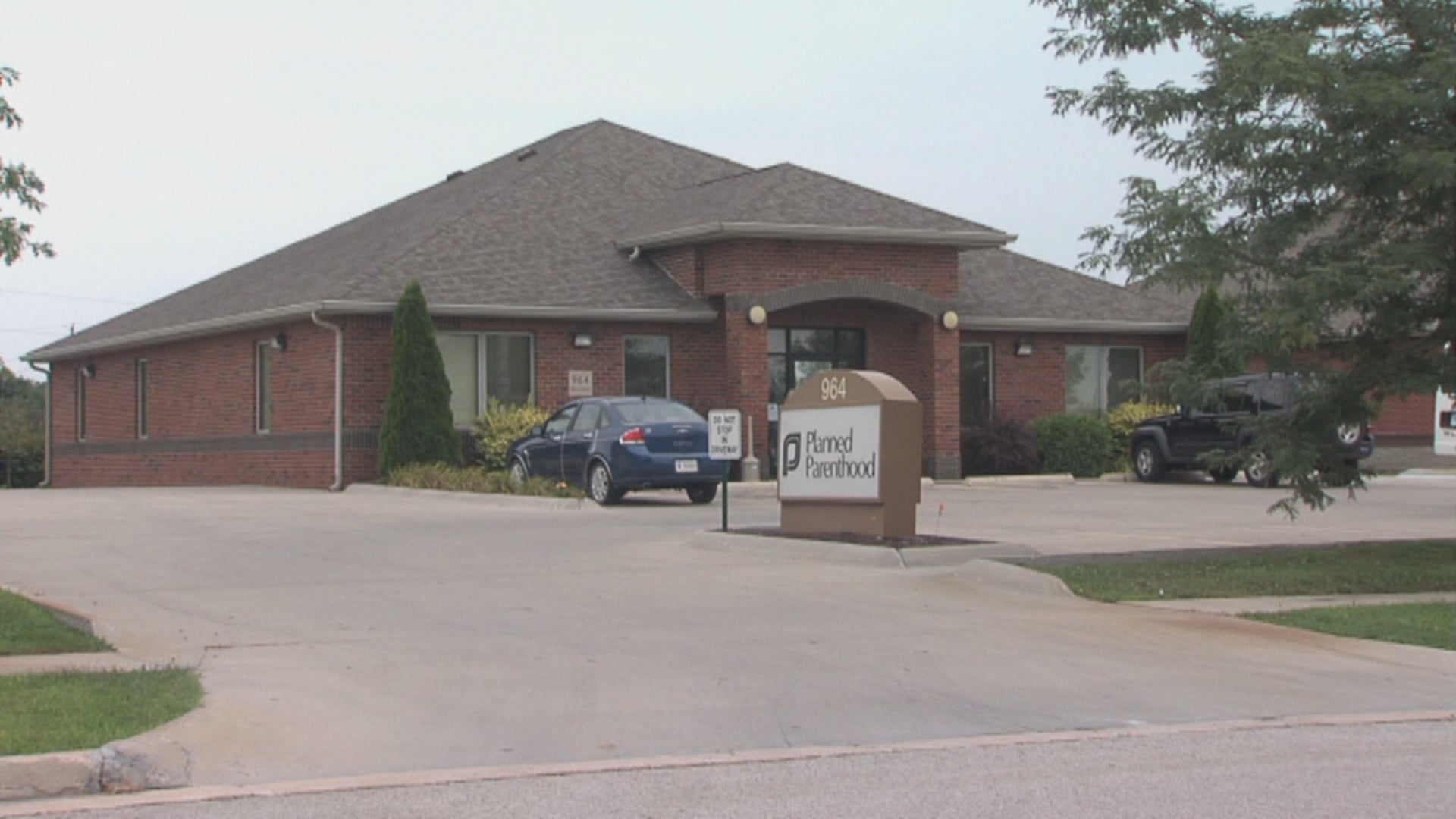 INDIANAPOLIS (AP) — An Indiana mandate that forces women to undergo an ultrasound at least 18 hours before having an abortion is “an undue burden” that saddles some women with lengthy travel and additional expenses, a federal appeals court ruled this week.

Appeals Court Judge Ilana Rovner wrote in Wednesday’s ruling that while Indiana’s attorneys had a legitimate position in arguing that the reason for the waiting period was to persuade women not to have an abortion, “it is also true that women have the right to choose to have an abortion, albeit with some limitations.”

“Women, like all humans, are intellectual creatures with the ability to reason, consider, ponder, and challenge their own ideas and those of others. The usual manner in which we seek to persuade is by rhetoric not barriers,” Rovner wrote.

Indiana Attorney General Curtis Hill expressed disappointment in the decision Thursday, saying in a statement that his office is “reviewing the court’s reasoning and considering our options.”

Attorneys for the state had appealed Pratt’s 2017 ruling, and the appeals court in Chicago heard arguments in November. The challenged 18-hour requirement had replaced a previous Indiana provision that didn’t specify when an ultrasound had to occur.

Planned Parenthood of Indiana and Kentucky, along with the American Civil Liberties Union of Indiana, had sued the state in July 2016, contending the mandate was unconstitutional and would prevent some women from getting abortions.

Christie Gillespie, the president and CEO of the Planned Parenthood chapter, praised the Wednesday ruling, saying an 18-hour waiting period would place significant burdens on rural and low-income women by forcing them “to make two trips to their provider — a time-consuming and expensive process.”

The ACLU of Indiana’s executive director, Jane Henegar, said the court decision affirmed “that deeply personal decisions about abortion should be made by women in consultation with their doctors, not politicians pursuing an extreme ideological agenda.”

Mike Fichter, the president and CEO of Indiana Right to Life, condemned Wednesday’s ruling, saying the appeals court “is playing politics by blocking common sense legislation passed by overwhelming majorities in the Indiana legislature.” He urged the state attorney general to appeal the ruling.

The ruling comes after the same federal appeals court ruled in April against Indiana in another case challenging a different Indiana abortion restriction, also signed into law by Pence when he was Indiana’s governor. That ruling also upheld a preliminary injunction, which Pratt issued in June 2016, blocking a law’s provisions that in part barred abortions sought because the fetus had been diagnosed with a disability.