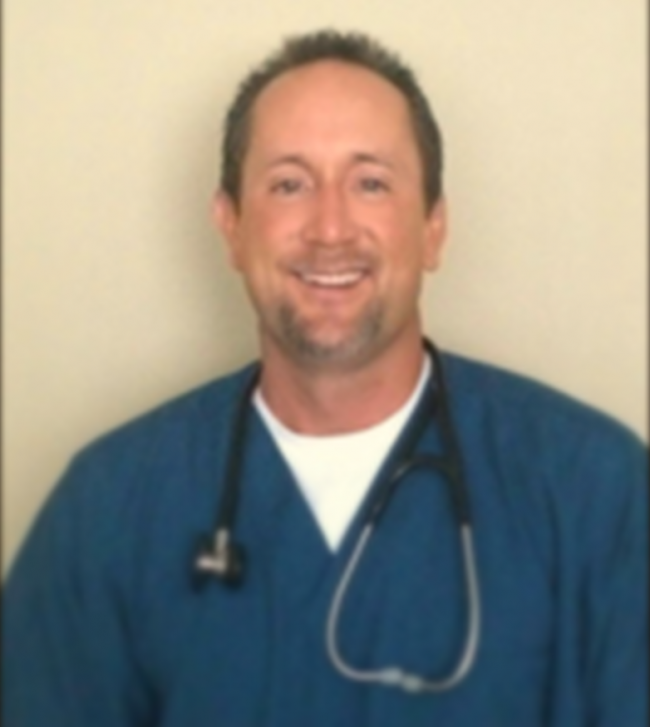 ANDERSON, Ind. (WISH) – The Madison County prosecuting attorney released the probable cause affidavit on Thursday in the case against a physician accused of prescribing drugs illegally and engaging in corrupt business practices.

The document listed that Eric Jones, 45, of Pendleton, was charged with 30 felonies and two misdemeanor charges of voyeurism. It listed more than 40 witnesses or businesses that gave information to investigators.

The document states that investigators recovered a laptop, two hard drives and a blank prescription pad from a Chevy Impala registered to Jones.

Files found saved on one of the hard drives showed extensive text message archives between Jones and female patients.

There were also videos on the hard drive of two female patients that were recorded engaging in sexual activity with Jones in his medical office after receiving injections into their face and abdomen. These women were also listed as receiving the most prescriptions from Jones, according to the investigation.

One of those female patients also told investigators that she wrote prescriptions for herself with the help of Jones, who would send her pictures of what they should look like when they were filled out properly.

The other woman listed in the court documents stated that she met the doctor for sex in exchange for Botox, Phentermine, Xanax and pain medication.According to the voicemail system in his office, Jones practices from 9 a.m. to 4 p.m. and is currently a family practitioner dealing with urgent care, walk-ins, botox and fillers, sports medicine and has a new weight loss program.