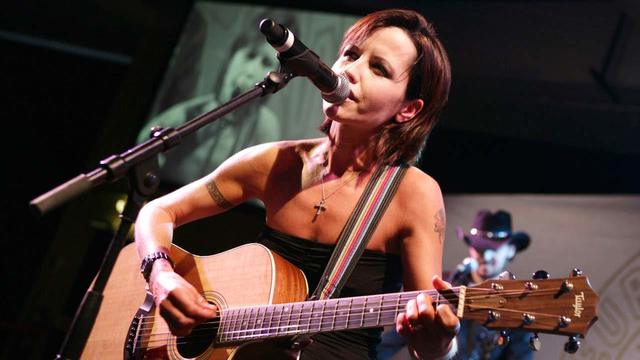 Witnesses told a coroner’s inquest at Westminster Coroner’s Court on Thursday that O’Riordan was found submerged in her bathtub at a London hotel in January.

The 46-year-old didn’t leave a note and there was no evidence of self-harm.

The Cranberries formed in the Irish city of Limerick at the end of the 1980s and had international hits in the ’90s with songs including “Dream,” ”Linger” and “Zombie.”