Crash restricts I-65 in downtown Indy 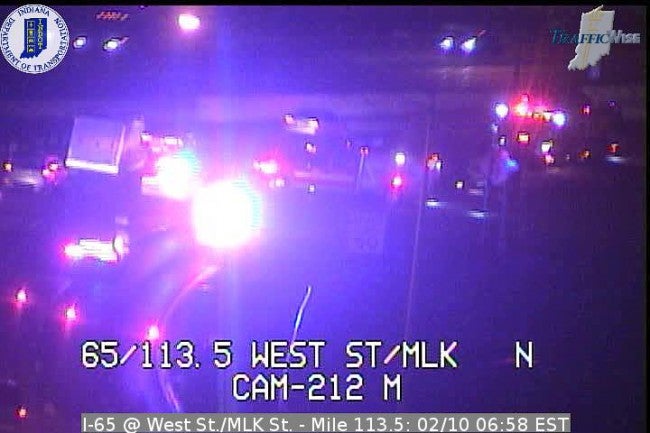 INDIANAPOLIS (WISH) – Northbound I-65 was backing up Tuesday morning after a crash near West Street.

As of 7 a.m., the two right lanes of northbound I-65 were closed near West Street because of the crash, according to the Indiana Department of Transportation.

It wasn’t clear if anyone was injured.

Drivers should expect delays or take an alternate route.