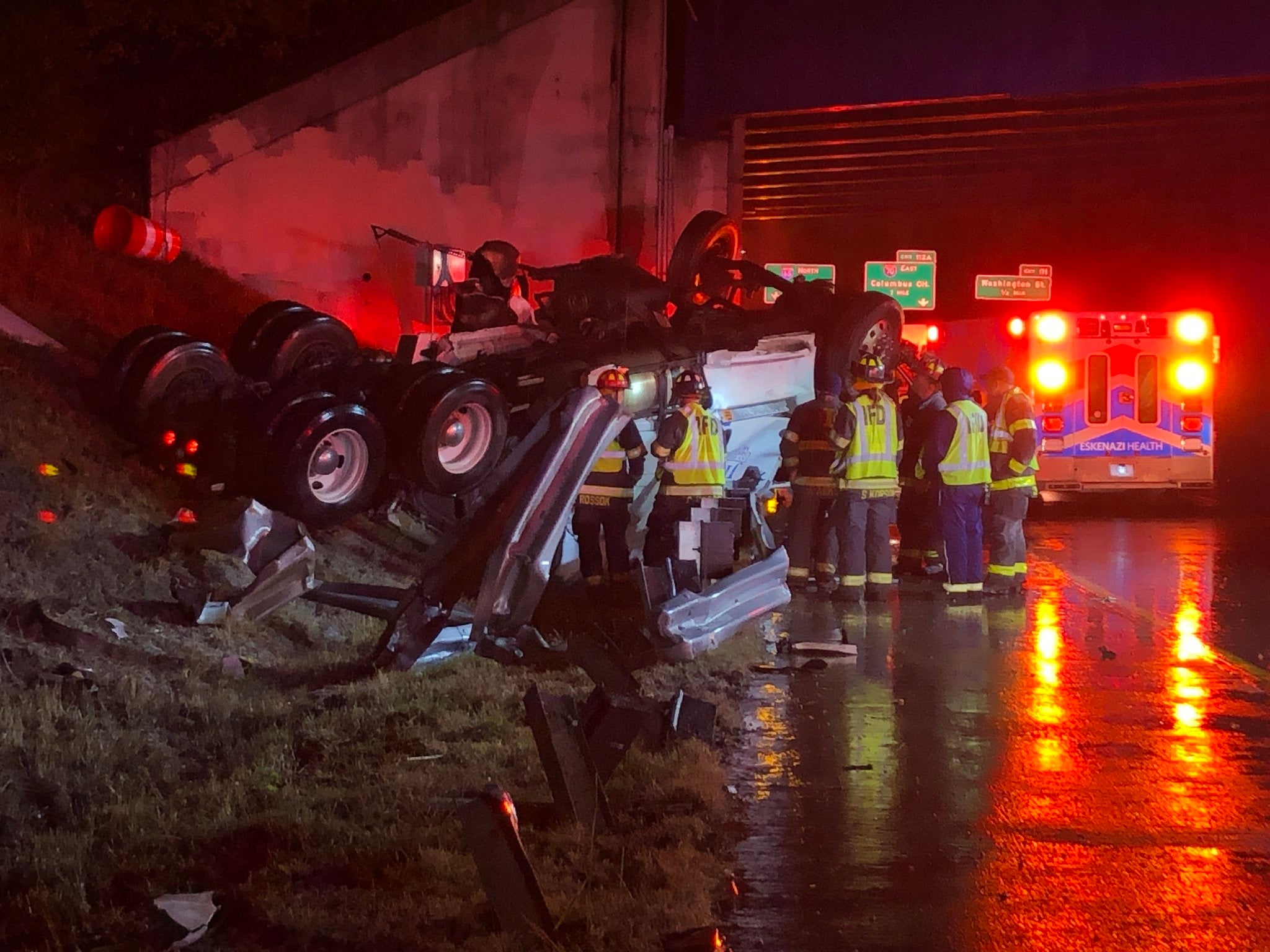 INDIANAPOLIS (WISH) – Two separate crashes – near the north split and the other close to the south split – have led to ramp closures, according to the Indiana Department of Transportation.

Just after 5 a.m., INDOT posted on social media that a crash on I-70 at the 83.1 mile marker, near the I-65 north split had shut down the eastbound ramp of I-70. The ramp in that area was expected to be closed for four hours.

About an hour later, INDOT said that all westbound lanes of I-70 near the I-65 North Split were closed due to a crash.

Then on I-70 at the 80.9 mile marker at the I-65 south split, a crash had closed the westbound ramp of I-70 in that area. INDOT says that area is expected to be closed for six hours.

There’s been no word if there are any injuries involved in these crashes.

Drivers are advised to exercise caution when traveling in that area and find an alternative route, if possible.