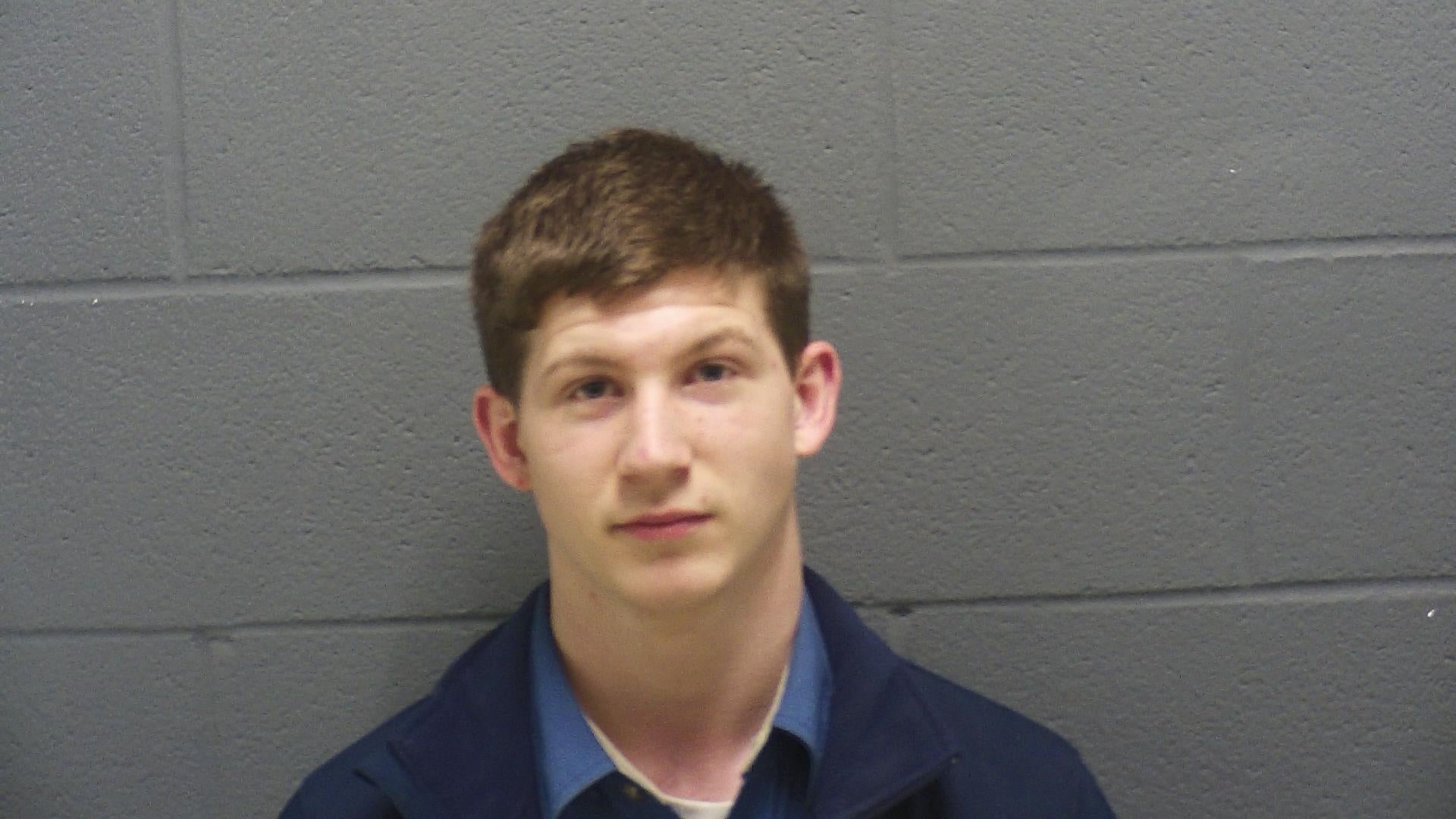 MONTGOMERY COUNTY, Ind. (WLFI) – A 19-year-old Crawfordsville man has been officially charged with animal cruelty after police say he admitted to tying up a cat and setting it on fire.

Police responded to County Road 500 South in New Market, just south of Crawfordsville, on Jan. 11 for the report of a cat that had been hogtied, covered in gasoline, and set on fire with an M80 firework attached to it.

The Montgomery County Sheriff’s Office said Riley turned himself in to authorities the next day and admitted his role in the case. He told deputies he wanted to resolve the issue and cited social media as making him feel guilty.

According to court documents, Riley and his juvenile girlfriend had the mutual idea to hurt the animal because both said they don’t like cats. They had received the cat the same night as a gift from a friend after a church study group.

Documents state Riley told police he thought it would be funny to set the cat on fire. The girlfriend admitted to police at the time they took possession of the cat, it was their intentions to kill it.

The cat, who was recovering, died from its injuries five days later.