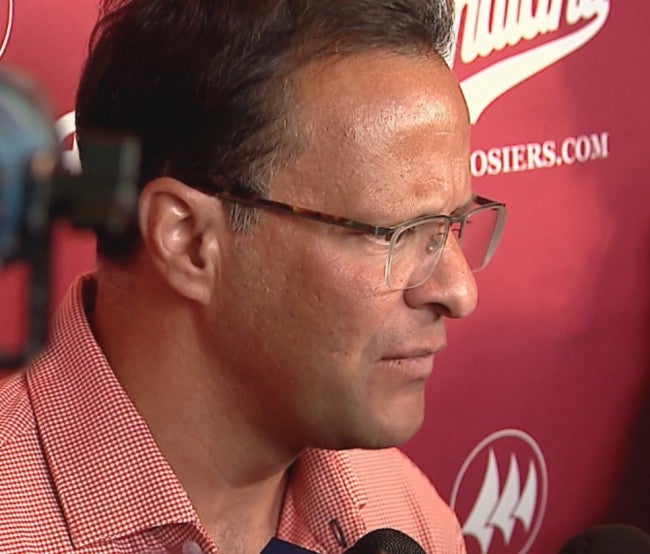 INDIANAPOLIS (WISH) — Indiana University athletics took over Lucas Oil Stadium on Thursday for their annual “On the Road with the Hoosiers” event.

The basketball, football and baseball coaches were on hand to give IU fans some insight on what the season holds for their respective teams.

This is the first time that Crean has spoken out after news broke of two of his underage players, Thomas Bryant and Emmitt Holt, being cited for alcohol possession over the weekend.

Seven basketball players have gotten into trouble for drugs or alcohol over the past year and a half. Three of those players are no longer with the team.

As for Holt and Bryant, Crean says punishments are forthcoming.