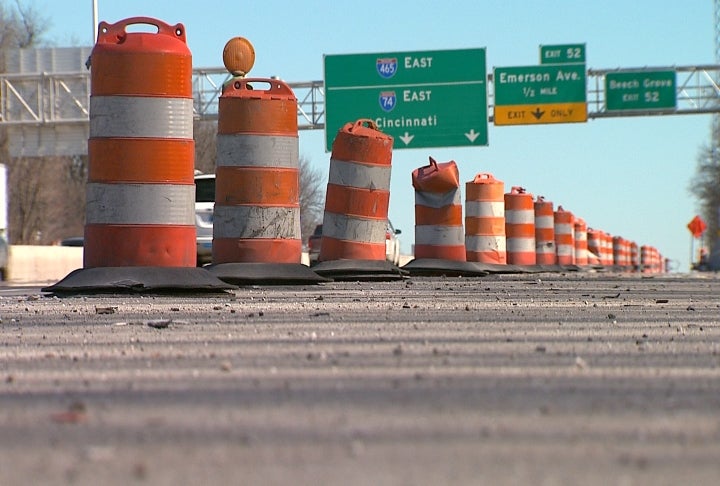 The Jeff-Craig Fire Department says the man was airlifted Wednesday to Louisville hospital and was listed in stable condition. Officials have not released the man’s name.

Fire Chief Chris See said it took crews about five hours to free the man from the trench in the Ohio River community of Vevay (VEE’-vee), about 90 miles southeast of Indianapolis.

The man had been buried from the waist down, about 12 feet from the surface.

The Northern Kentucky Technical Rescue Team provided special equipment and manpower that helped extricate the man, who was airlifted to Louisville..