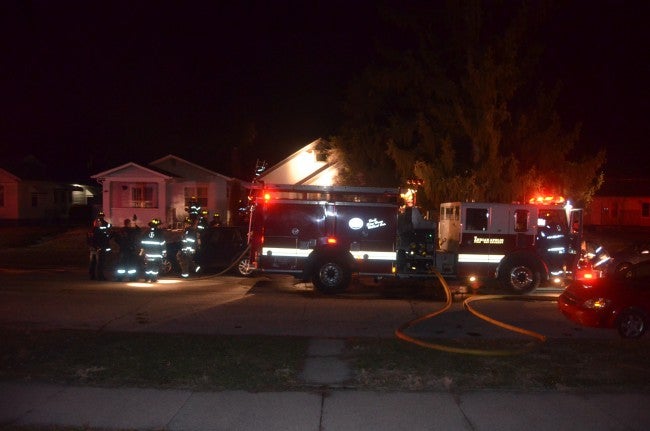 INDIANAPOLIS (WISH) – Crews were dispatched to an early morning fire.

According to the Indianapolis Fire Department, crews arrived on scene of the single story residence fire just after 2 a.m.

The family in the house at the time was reportedly awakened by the the smell of smoke.

The family was able to evacuate the structure safely and no injuries were reported.

Fire fighters were able to get the fire under control within 20 minutes.

According to IFD, the cause of the fire is believed to be electrical and to have started in the attic.