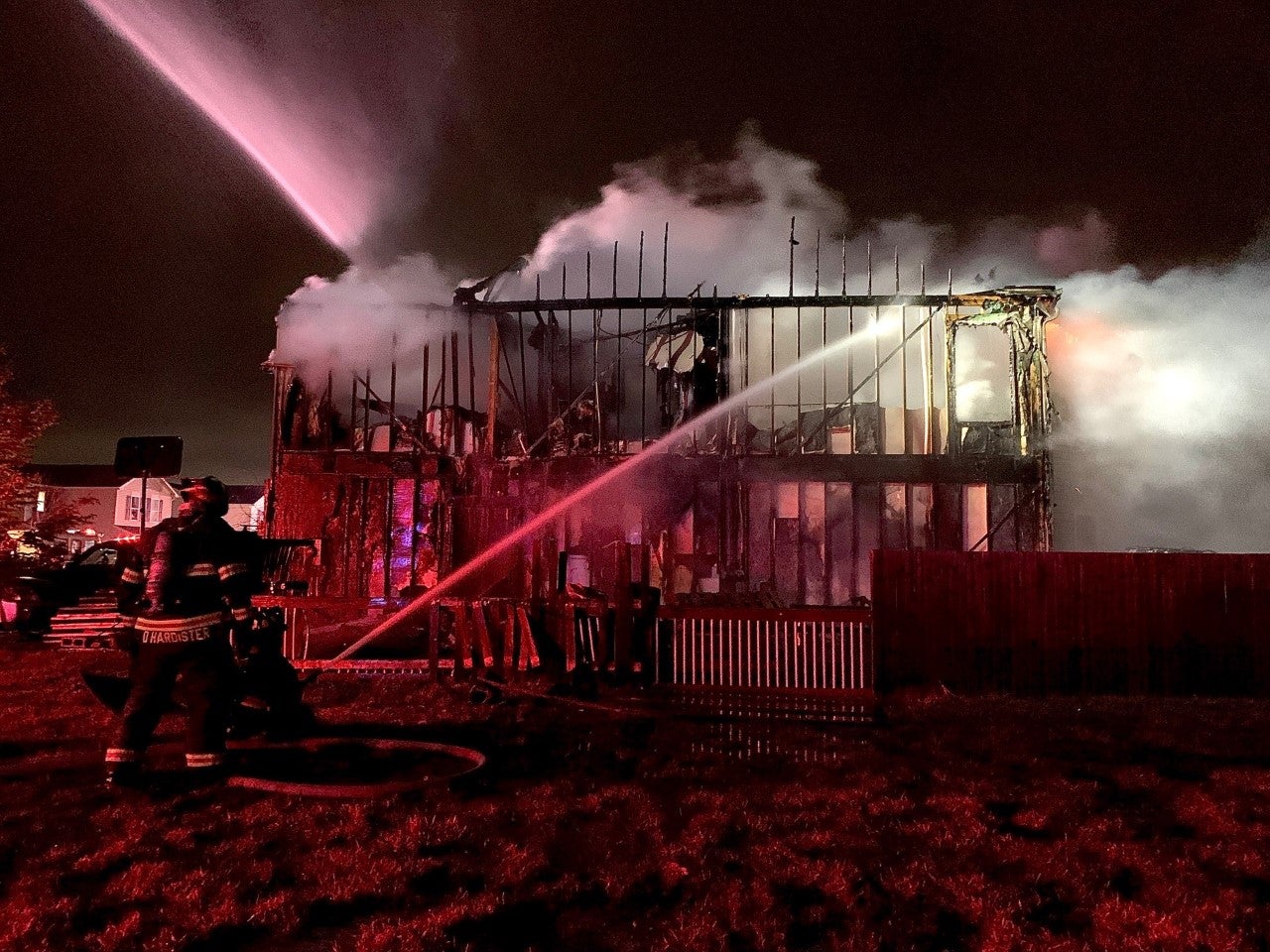 INDIANAPOLIS (WISH) – Eight people are without shelter following a fire on the city’s southeast side Sunday evening.

According to the Indianapolis Fire Department, crews were called to a fire in the 7800 block of Danube Street just after 10:30 p.m.

After arriving on the scene, heavy fire was spotted coming from the two-story structure. Crews stayed on the scene battling the flames until 12: 30 a.m.

IFD Victims Assistance and the Red Cross are working to find shelter for those who were displaced.

A cause of the fire has not been determined as it remains under investigation. A dollar amount has also not been assigned to the damage.