Crews testing solution to fix closure of I-65 northbound 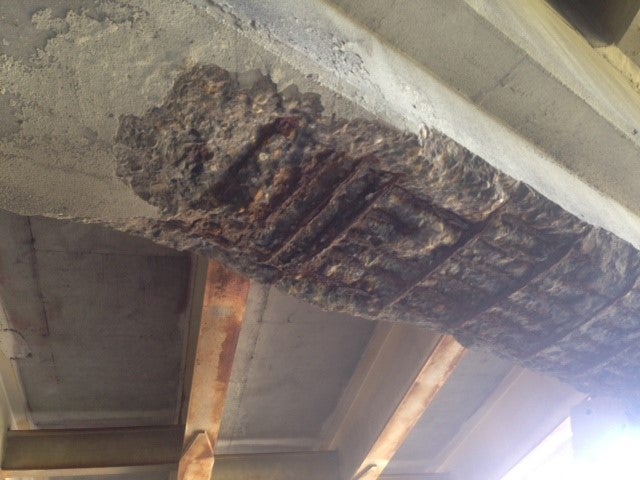 TIPPECANOE COUNTY, Ind. (WISH) — Crews working to fix the Wildcat Creek bridge have been testing the solution this week.

Earlier this month INDOT said they will need to install high-strength, small-diameter steel casings with rods and grout. The casings are known as microplies. They will be placed through the existing portion of the pier and deep into the soil.

Crews began installing the casings over the weekend. Once the new casings have set, crews will test how the load is distributed to finalized the repair to the bridge.

Walsh Construction Company believes the work will be completed by mid-September.

The bridge has been closed in the area since Aug. 7. after crews noticed a riverbank pier tilting due to shifting of soil and sand under the bridge.

Below is a provided detour route from INDOT:

I-65 northbound merges to one lane and is diverted onto U.S. 52 at Exit 141 north of Lebanon. Once on U.S. 52, drivers should head north for about 17 miles, then turn left on State Road 28. Head west for about 10 miles before turning right on U.S. 231, which will go for about 33 miles before intersecting I-65 in White County.

INDOT estimates the detour adds about 9 miles and 25 minutes to northbound drivers’ commutes.

Below are addition routes drivers can take: