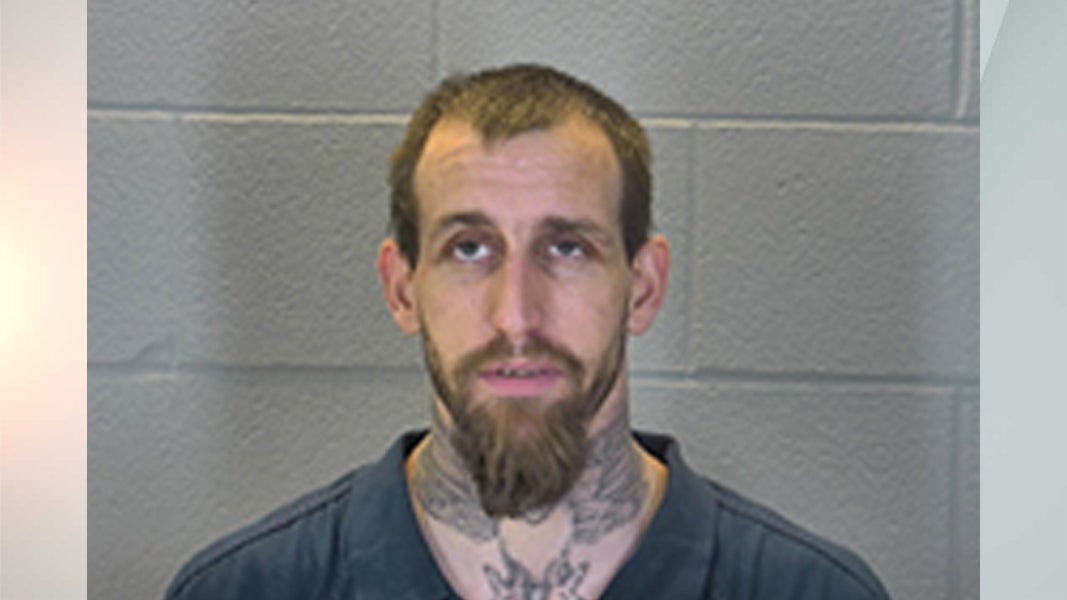 LAFAYETTE, Ind. (WISH) — A 30-year-old man was arrested after a man was found dead at a Lafayette home on Monday.

Officers with the Lafayette Police Department were called to the 2200 block of Schuyler Avenue Monday around 11 a.m. on reports of a possibly deceased man inside the home.

When officers arrived to the scene they found 49-year-old Brian Duvall dead. No immediate signs of trauma were indicated, the department said. An investigation into Duvall’s death is ongoing.

Cody Bryant, 30, was detained and arrested on charges of false informing, obstruction of justice, failure to report a dead body, and possession of a firearm by a serious violent felon.

He was booked into the Tippecanoe County jail Monday afternoon.

Anyone with information about the case is asked to call the Lafayette Police Department at 765-807-1200. Anonymous tips can also be left through the WeTIP Hotline at 800-78-CRIME.