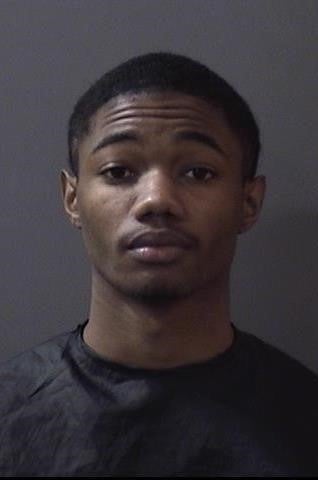 NOBLESVILLE, Ind. (WISH) – One person has been taken into custody in connection to a recent Noblesville armed robbery.

According to the Noblesville Police Department, 19-year-old Zachary Day was arrested for the March 21 incident.

Police said that just after 4:15 p.m. on March 21, officers were called to a residence in the 15300 block of Dustry Trail for a report of an armed robbery.

After arriving on the scene, officers learned that the armed robbery involved a drug deal and a juvenile victim.

Initially, after the robbery, officers were unable to locate either suspect in the area. However, arrest warrants were issued for both suspects connected to the case on March 23. Then on March 25, Day, one of the two suspects, was located in Indianapolis and was arrested.

The search continues for the second suspect in the case, 18-year-old Cameron Dillion.

Day, who was transported to the Hamilton County Jail, faces preliminary charges for armed robbery with a deadly weapon and intimidation.

Anyone with information on this case, should contact the Noblesville Police Department at 317-776-6371.