1 charged in connection to funeral home shooting that injured 5 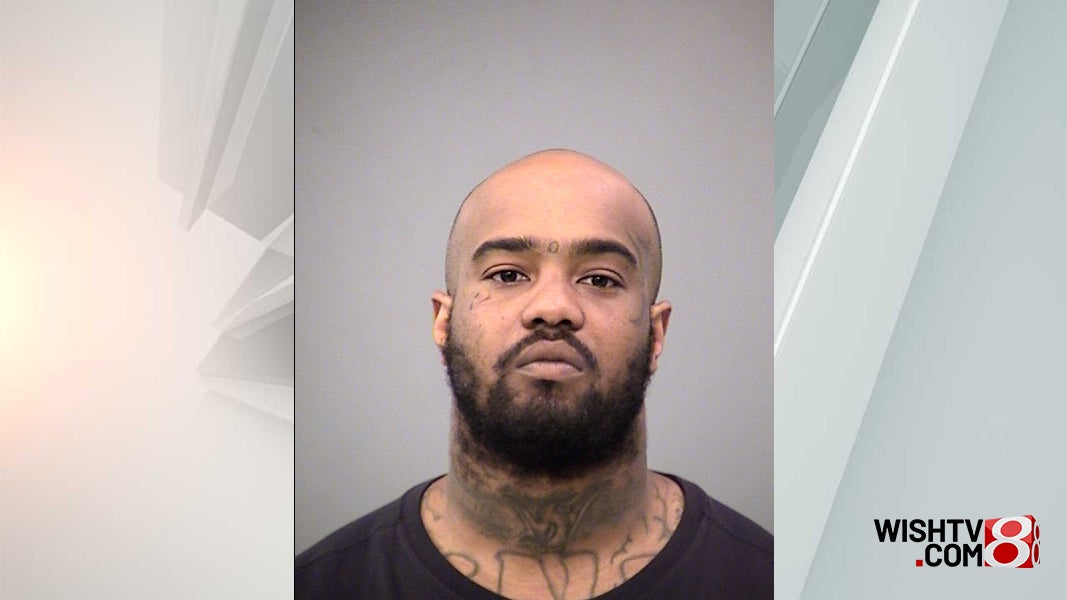 INDIANAPOLIS (WISH) — One man has been charged in connection to a shooting at a funeral home that left five injured, including two children.

Dominique Baquet, 28, has been charged in the case. The Marion County Prosecutor’s Office says the investigation is ongoing but Baquet has been charged with unlawful possession of a firearm by a serious violent felon and carrying a handgun without a license. Baquet was previously convicted of conspiracy to commit robbery in Marion County in 2013.

The charges against Baquet, filed on Aug. 14, do not directly implicate him for the shots that injured the victims.

According to court documents, surveillance video shows another person firing a gun before Baquet. That person is not named in court documents. News 8 has reached out to the Indianapolis Metropolitan Police Department for more information on this person’s identity.

“Testing and analysis is still being conducted on casings recovered at the scene and no firearms have been recovered,” according to a probable cause affidavit.

Bond for Baquet was initially set $100,000. It was then lowered to $20,000 by Marion County Judge Mark Stoner against the wishes of the Marion County Prosecutor’s Office. Baquet paid the $20,000 surety bond and is now out on GPS monitoring while awaiting trial. He’s due back in court for a pretrial conference on Oct. 18.

On Aug. 19, Baquet’s attorney filed a motion to dismiss the unlawful possession charge.