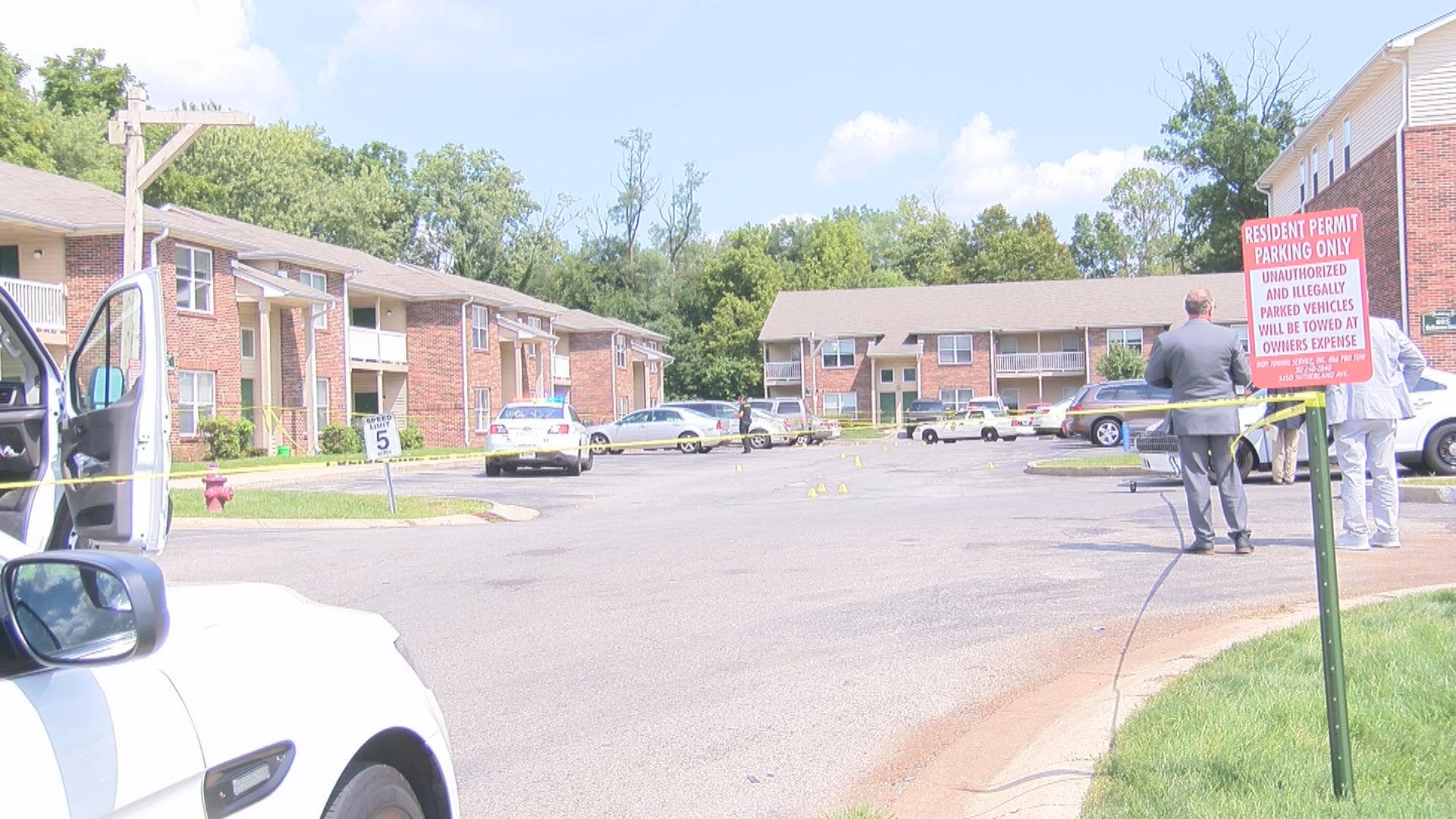 UPDATE: The Marion County Coroner’s Office has identified the boy who died of a gunshot wound as Ameir Ford.

INDIANAPOLIS (WISH) — A teen died Sunday in a double shooting on the city’s east side.

Indianapolis Metropolitan Police Department officers were called to the 800 block of Belhaven Place Sunday around 12:45 p.m. on reports of a person shot. That’s at an apartment complex on the city’s east side between 10th and East Washington streets.

When officers arrived they found two victims who had been shot. A 16-year-old boy was one of the two victims. He was taken to an area hospital, where he later died, police said.

The second injured person was treated at the scene and not taken to a hospital, police said.

Information about what led to the shooting or if police have identified a suspect has not yet been released. 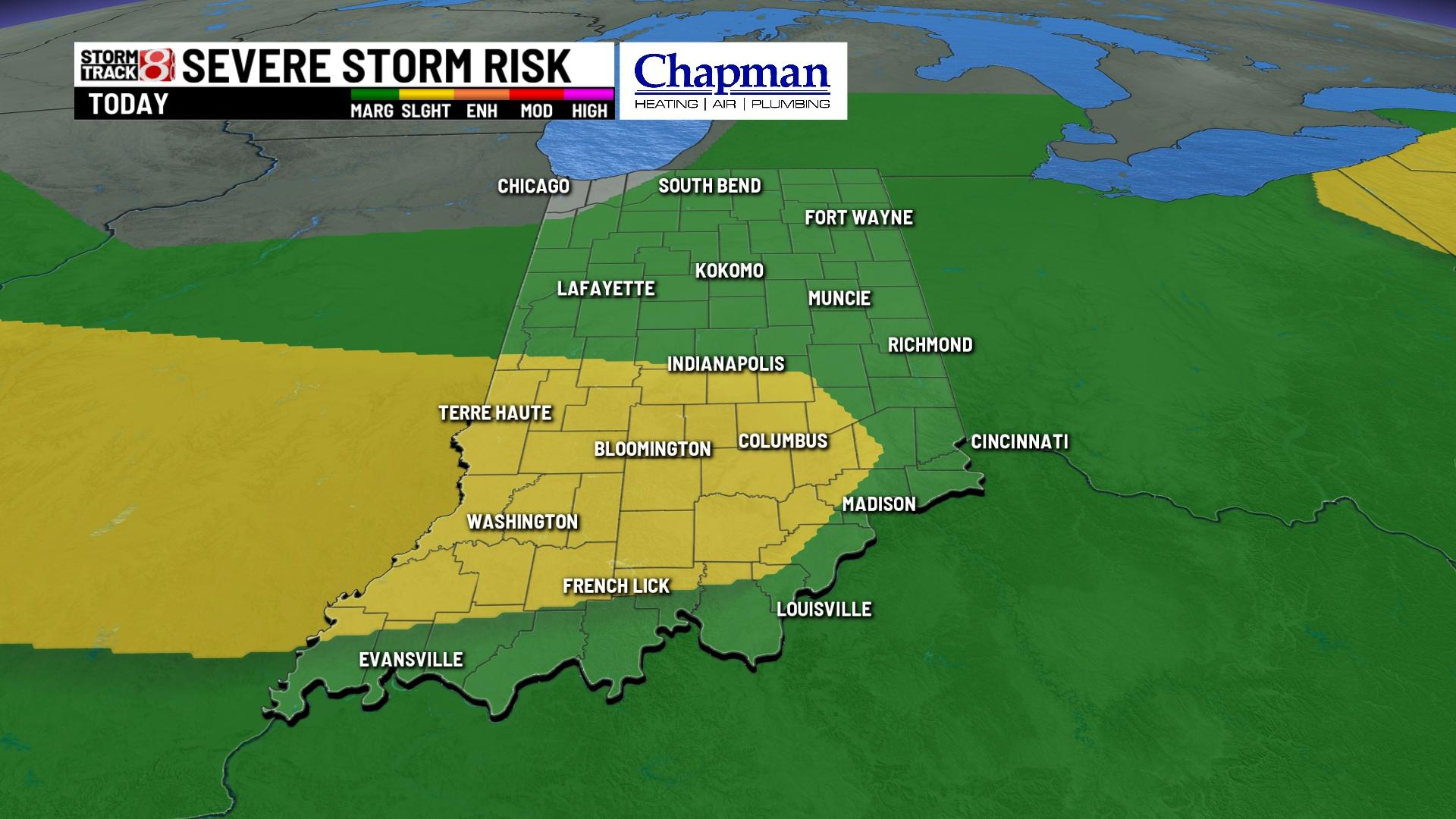