1 dead, 1 injured in shooting on east side 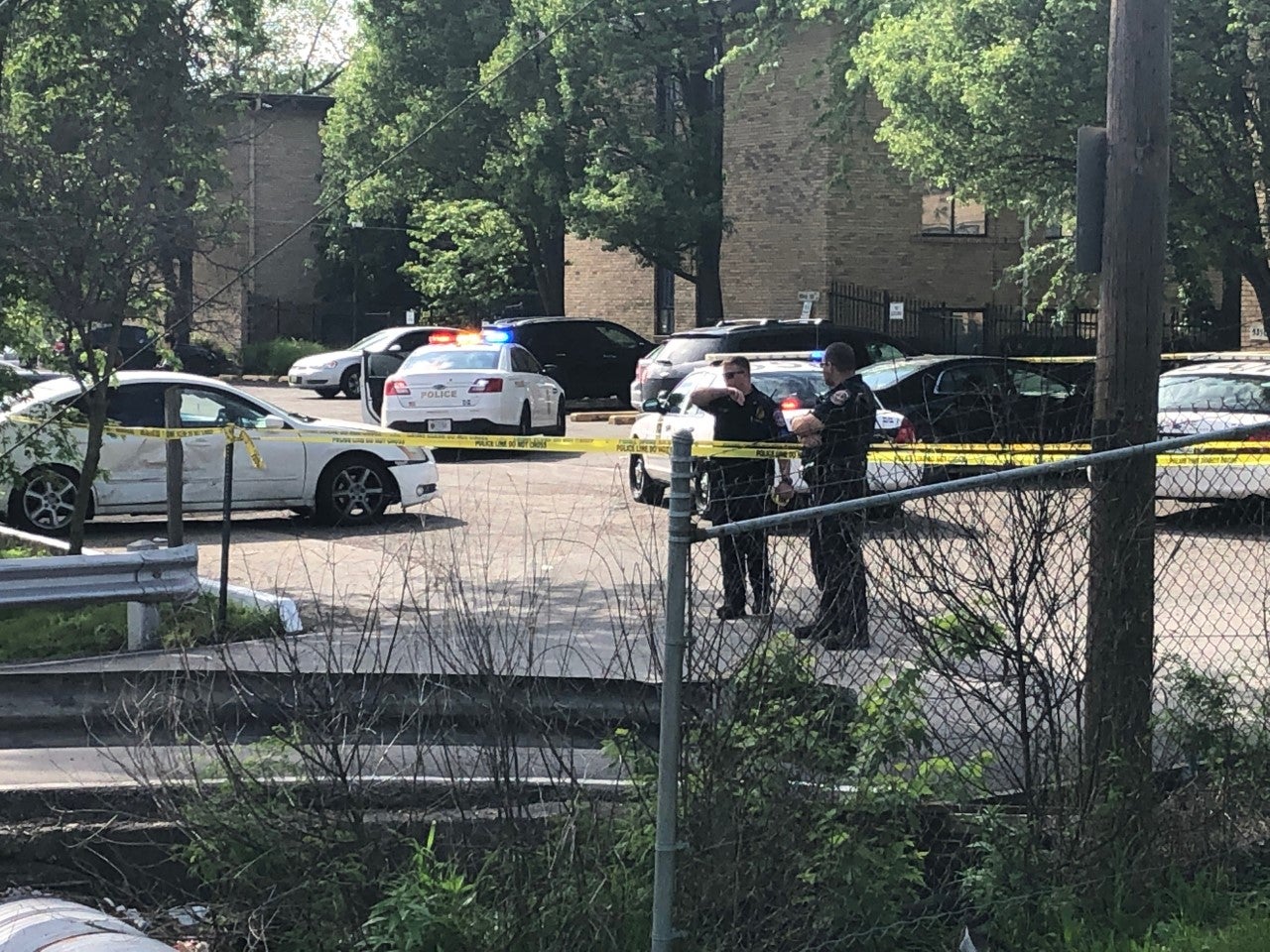 INDIANAPOLIS (WISH) — One person died and a second was injured in a Sunday afternoon shooting on the city’s east side.

Officers with the Indianapolis Metropolitan Police Department were called to the 5300 block of East 21st Street, near North Ritter Avenue, around 5 p.m. on a report of a person shot.

They arrived to find two people shot. One was deceased, and the other was stable, according to IMPD.

The circumstances surrounding the incident were immediately available.

News 8 has a crew at the scene. This story will be updated.