1 dead, 1 wounded after shot in residential area on east side 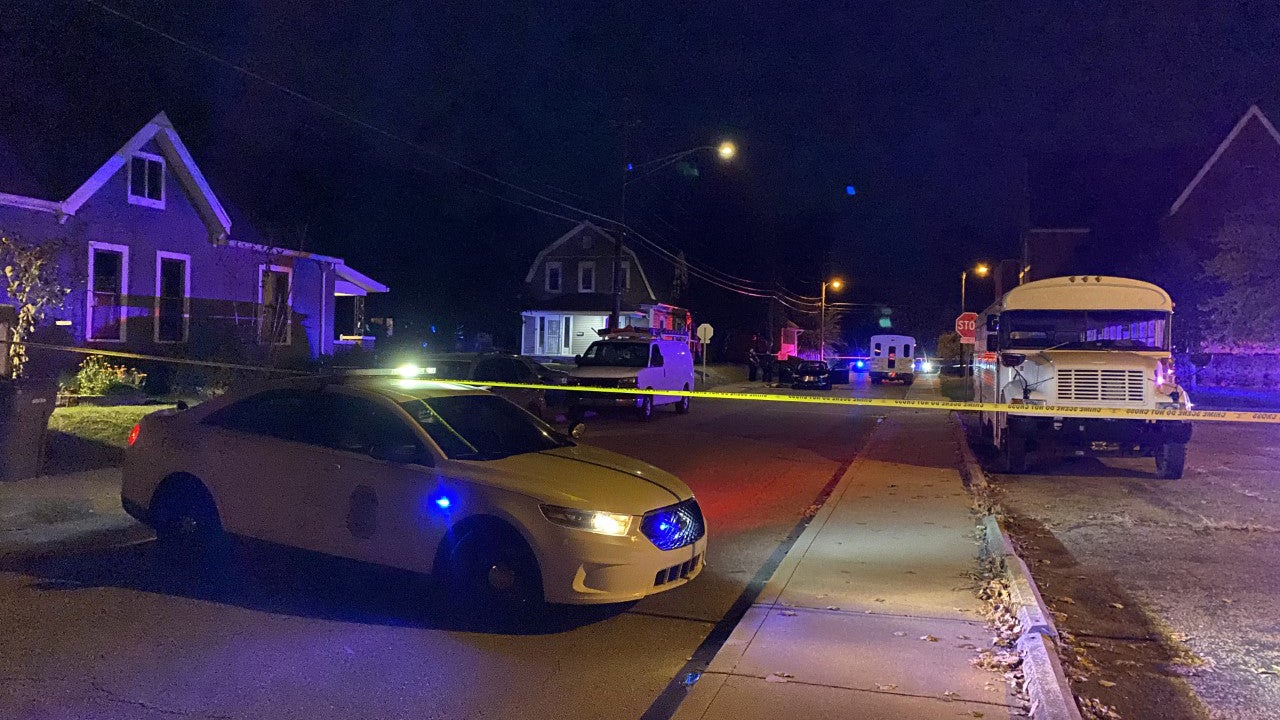 INDIANAPOLIS (WISH) — One of two people shot Friday night in a residential area on the city’s east side has died, police said.

The Marion County Coroner’s Office on Monday identified the man who died as Dylan McGinnis, 24. He died of gunshot wound injuries.

Indianapolis Metropolitan Police Department and emergency medical personnel were sent shortly before 11:30 p.m. Friday to a report of person shot at East 11th and North Oxford streets. That’s northeast of the intersection of 10th and Rural streets on the east side.

Police said Friday they found two people shot in a car. The man inside died at the scene. The woman was stable when taken to a hospital.

The identities of woman was not shared by police.