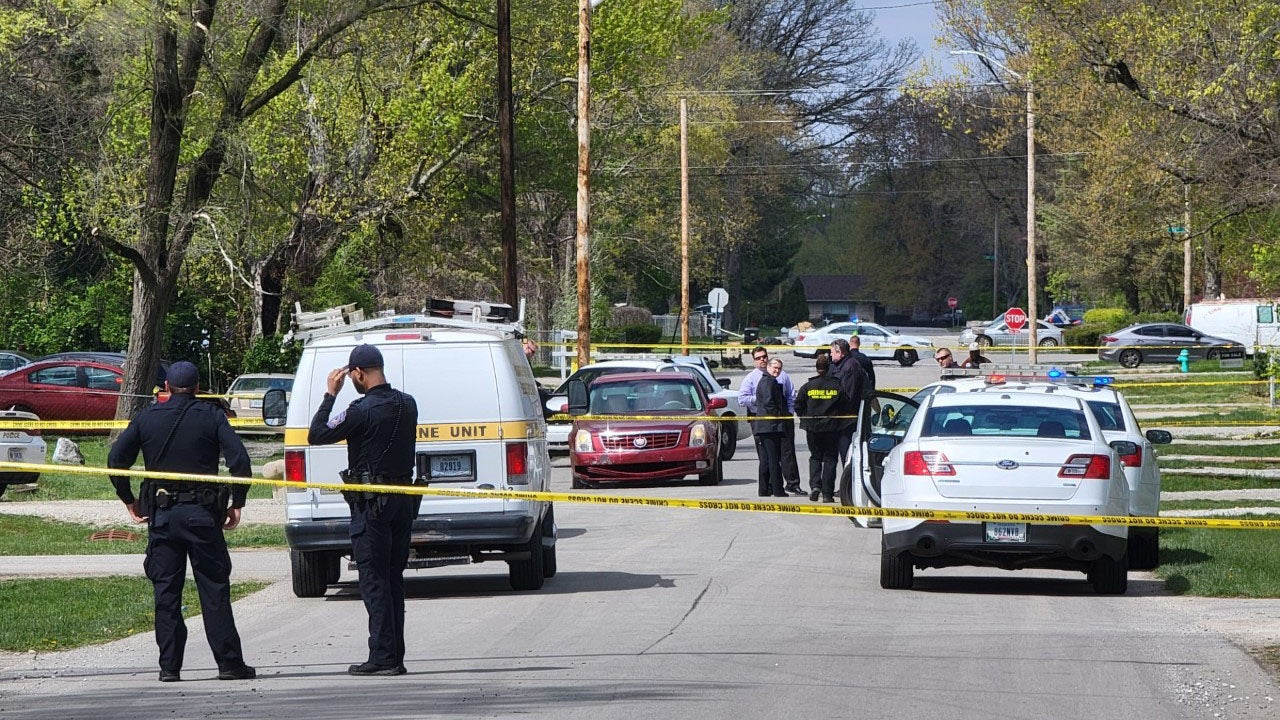 UPDATE: The victim has been identified as 18-year-old DuVuan Love.

INDIANAPOLIS (WISH) — A man has died after being found shot in a car on the city’s northeast side, according to the Indianapolis Metropolitan Police Department.

Officers were called to reports of a person shot around 2:30 p.m. Thursday to a residential area in the 3900 block of North Butler Avenue. That’s northeast of the intersection of East 38th Street and Emerson Avenue.

Arriving officers found the man suffering from injuries consistent with a gunshot wound, according to IMPD public information officer Samone Burris. The man, who has not been identified, died at the scene.

Information about a suspect or what led to the shooting has not been released.