1 dead, 1 injured after argument led to shooting on near-southeast side 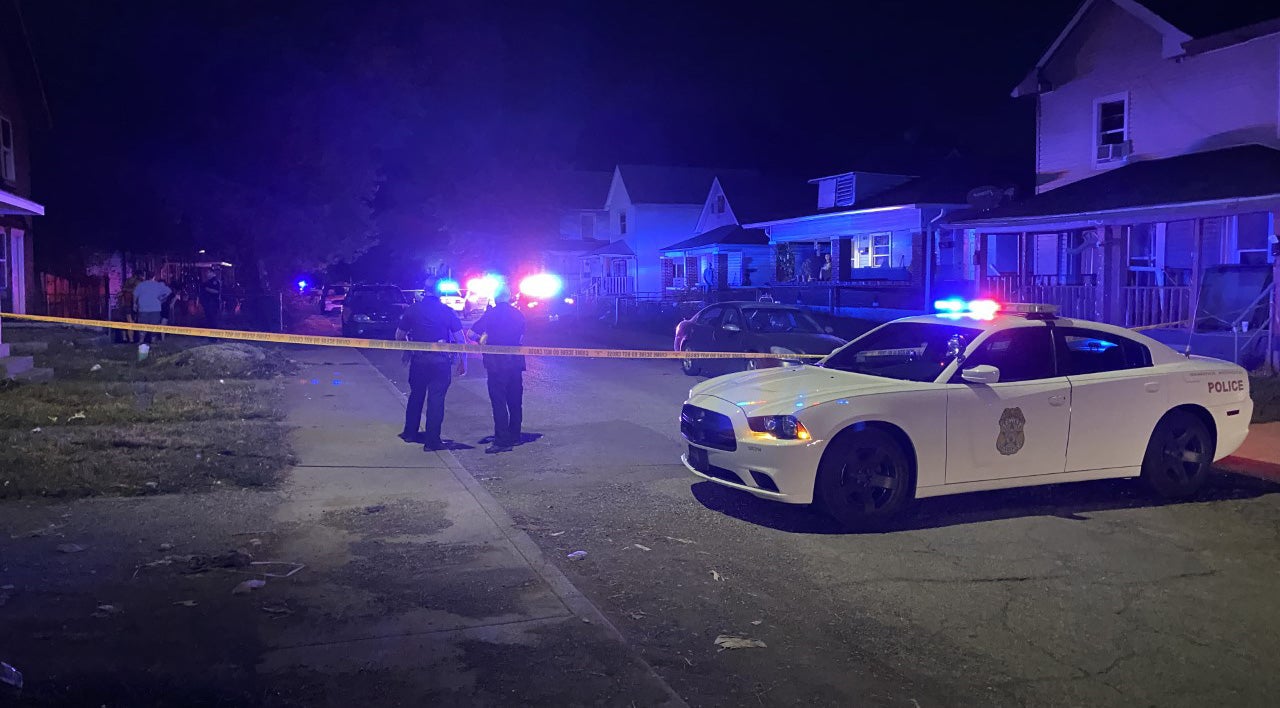 INDIANAPOLIS (WISH) — A man has died and another man was hospitalized after a shooting Friday night in a residential area on the city’s near-southeast side, police said.

Indianapolis Metropolitan Police Department was called to a report of a person shot about 9:10 p.m. Friday in the 400 block of Harlan Street. That’s south of Southeastern Avenue between South Keystone and South State avenues.

The man in the hospital was listed as stable.

Police said they are not looking for suspects in the shooting. They believe the men got into an argument that led to the shooting.

The victim has been identified as 57-year-old Larry Mathes.

In an unrelated shooting minutes earlier, police found a person in serious condition in the 3800 block of North Temple Avenue. That’s in a residential area northeast of the intersection of East 38th Street and North Keystone Avenue on the northeast side. No additional details were immediately available on the Temple Avenue shooting.