1 dead after stabbing on north side in Butler-Tarkington neighborhood 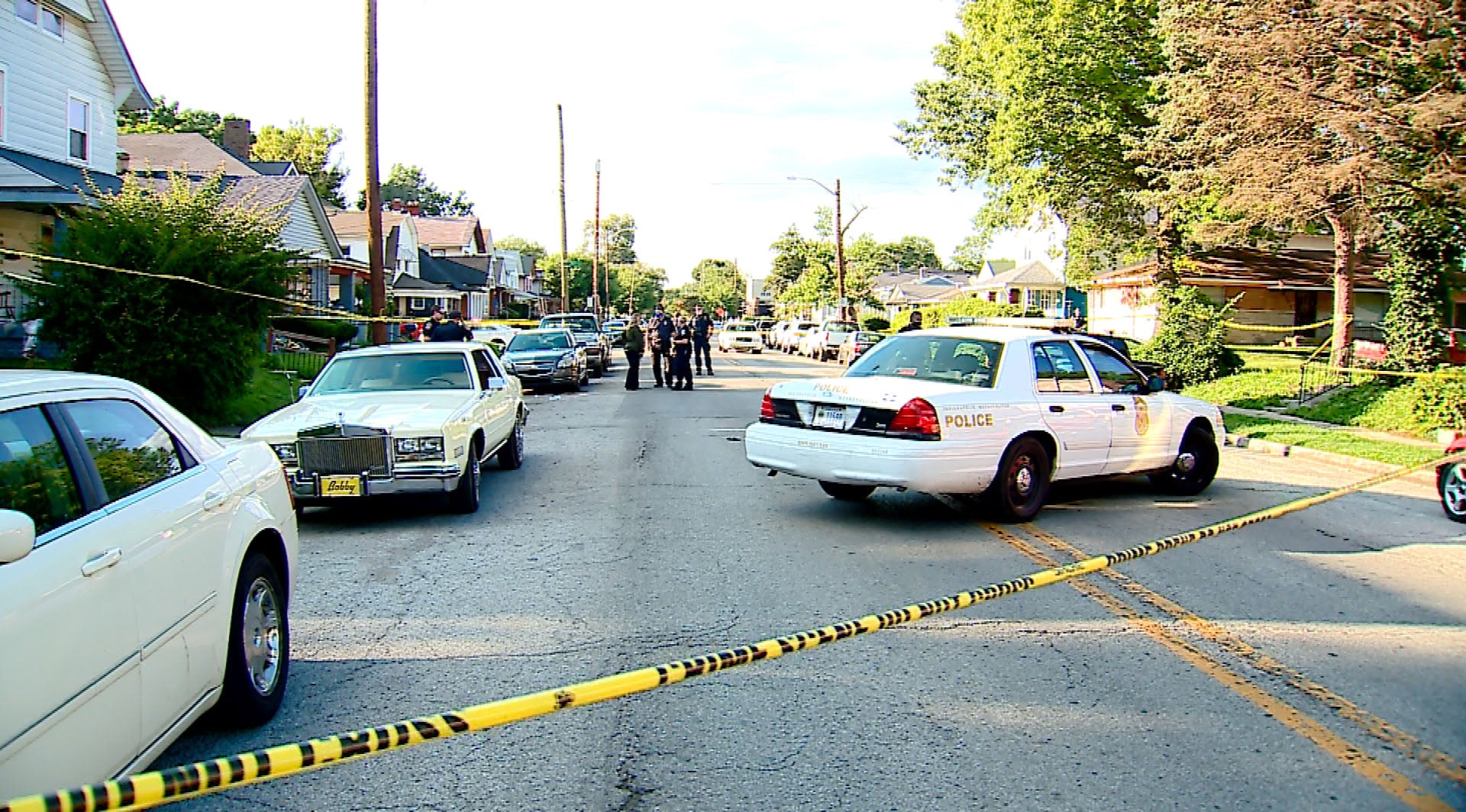 UPDATE: IMPD has identified the victim as Yancy Duncan, 60.

INDIANAPOLIS (WISH) — A man is dead after a stabbing Friday night in the Butler-Tarkington neighborhood on the city’s north side.

Indianapolis Metropolitan Police Department and emergency medical crews were called to a gunshot scene about 6:05 p.m. Friday in the 4000 block of Boulevard Place. That’s northwest of the intersection of 38th Street and North Meridian Street.

Police initially said the man was shot, but later said he was stabbed. The man, who police believe is in his 60s, died at an area hospital.

Several people have been detained in connection to the stabbing. Police say the parties involved all knew each other, but did not specifically say it was a domestic incident.

Police did not immediately provide additional information on what led to the shooting.

This story has been updated since the initial post with new information from police.