1 dead in shooting northeast of downtown 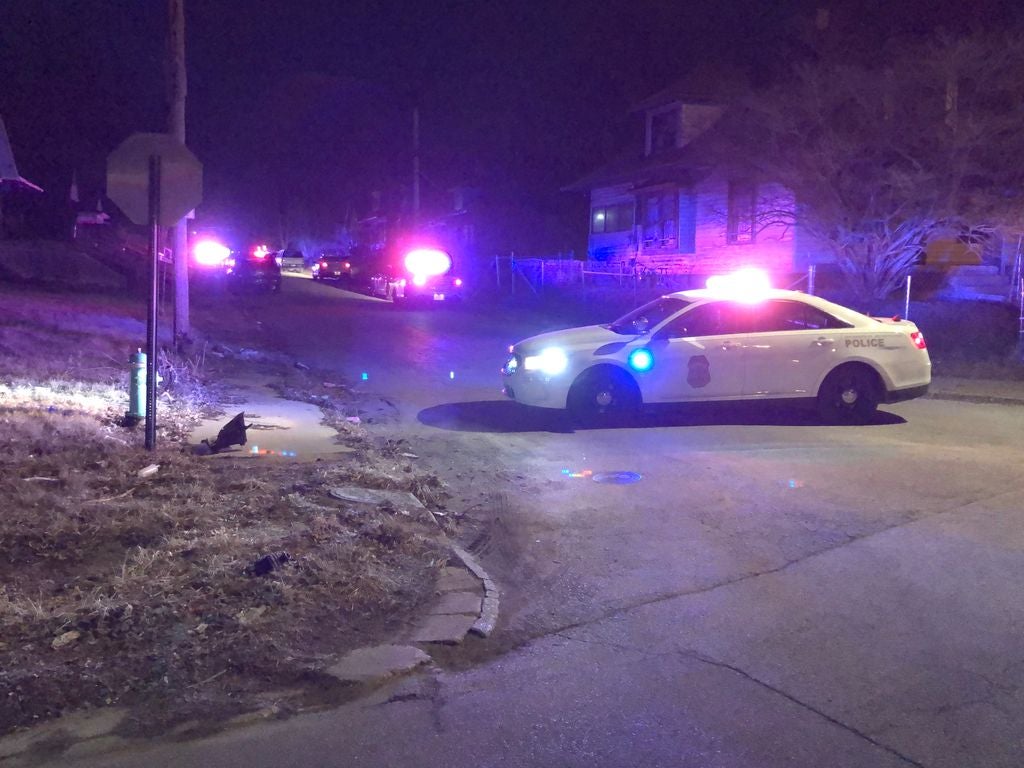 Police were called to the 1800 block of Holloway Avenue just before 3 a.m. That’s near 16th Street and Hillside Avenue.

Officers said people who live in the area told them they heard some type of argument before gunshots.

The victim in the shooting has been identified as 33-year-old Lawrence Williams.

Right now there is no word on a possible suspect.