1 dead in west side shooting 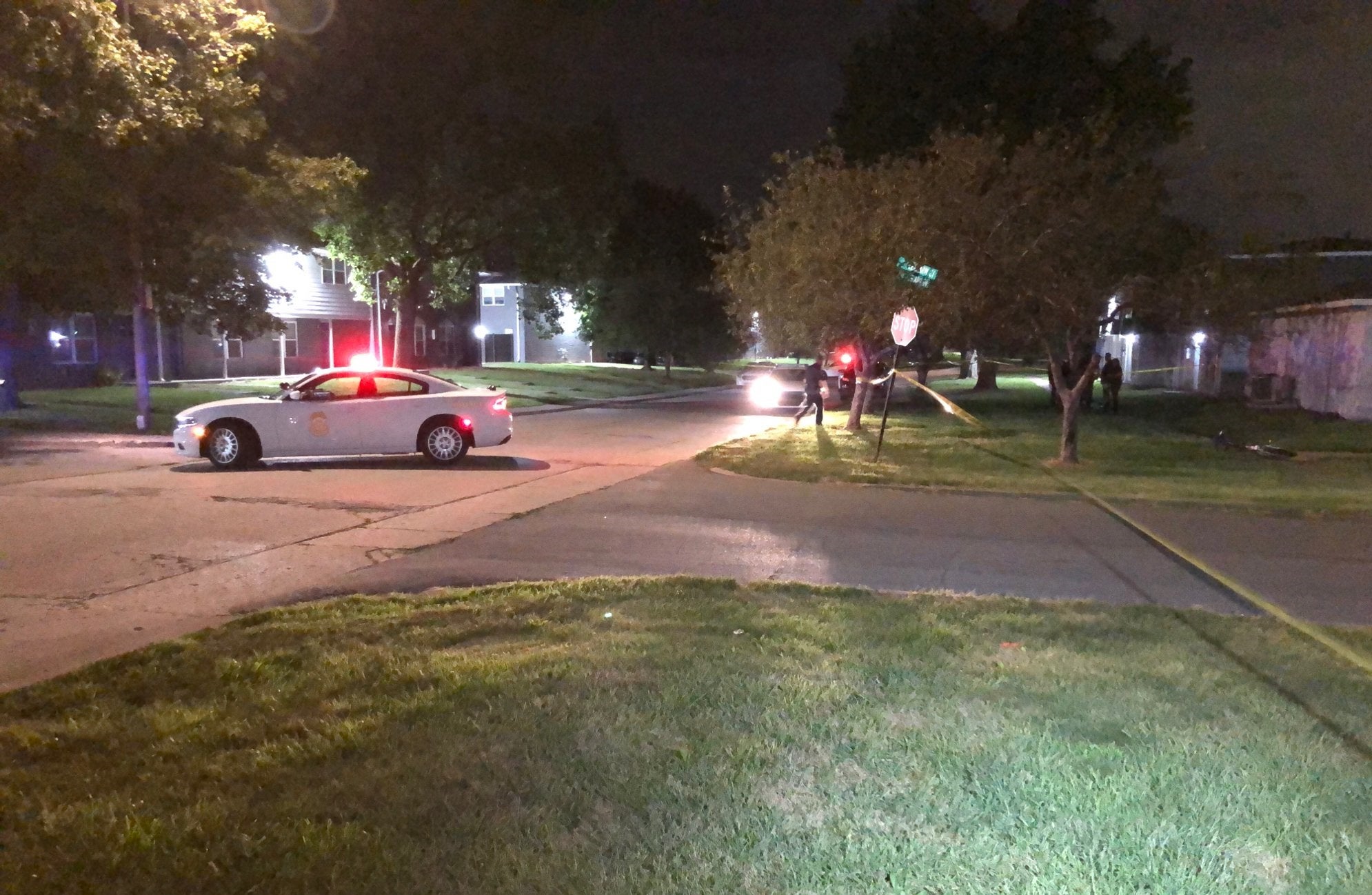 INDIANAPOLIS (WISH) — One person is dead following a shooting on the city’s west side.

Officers with the Indianapolis Metropolitan Police Department responded to the 6500 block of Glen Arm Court around 3:30 a.m. on Tuesday. That’s near 38th Street and Interstate 65.

IMPD officers arrived to find a man who had been shot. He was pronounced dead on the scene.

The Marion County Coroner’s Office on Wednesday identified the man who was killed as 23-year-old Reshawn Pitts.

No suspect information has been provided.