1 hospitalized after shooting on near-east side 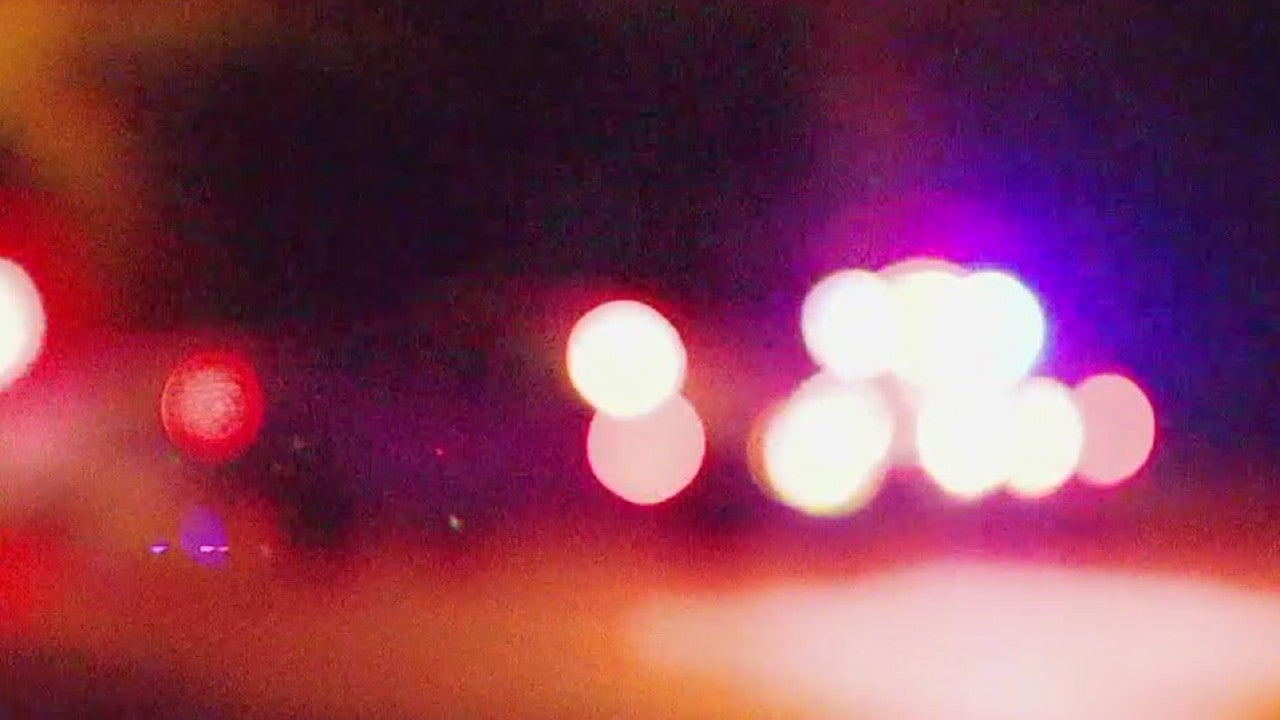 INDIANAPOLIS (WISH) — One man is in stable condition after suffering a gunshot wound in a shooting on the city’s near-east side.

Police were called to the 2500 block of Southeastern Avenue just before 4 a.m. after reports of a shooting.

A man was found injured with a gunshot wound in the area. He was taken to a nearby hospital in stable condition.

Police have not released the victim’s identity or any suspect information.