1 in custody after lengthy car chase 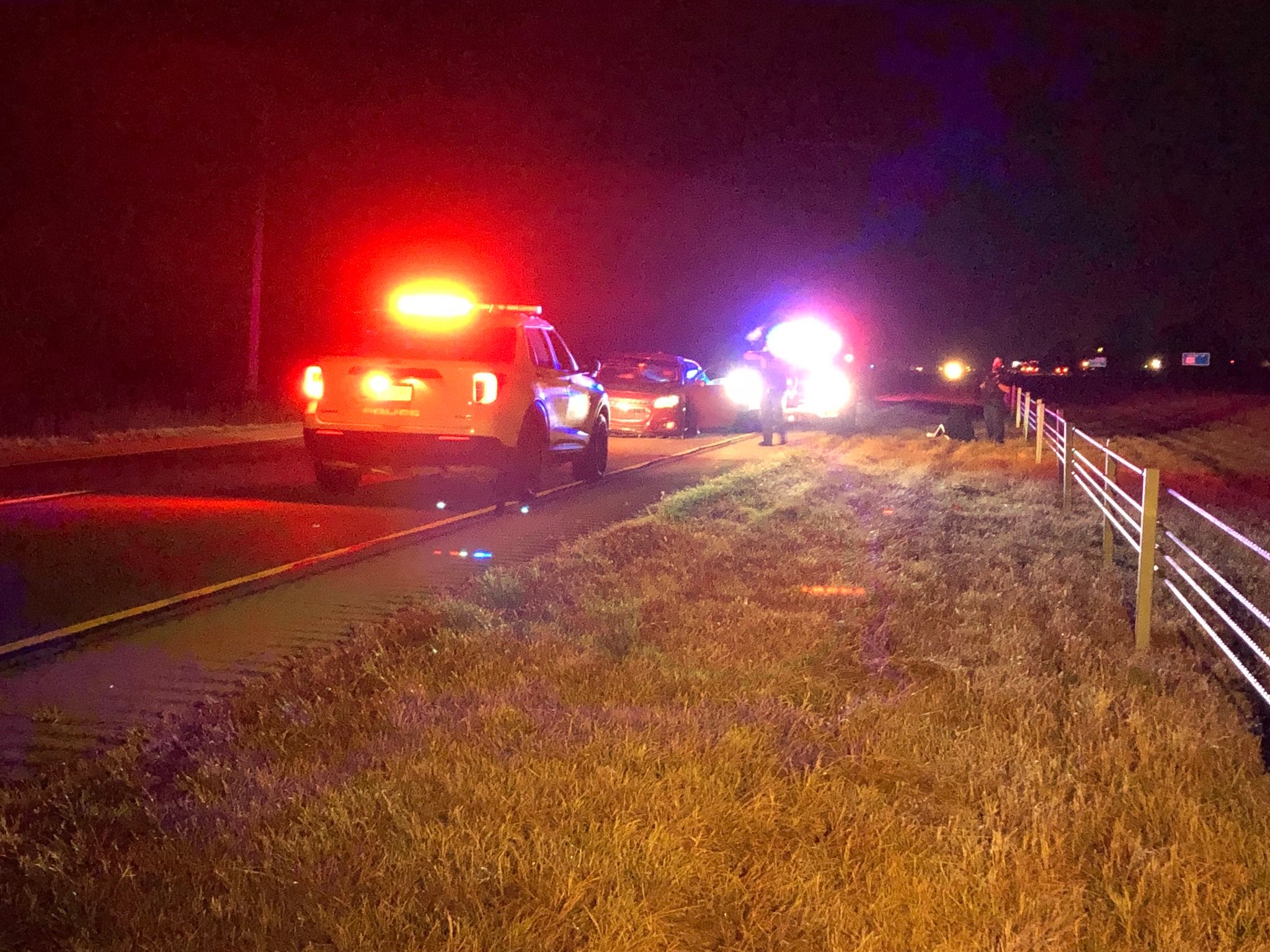 LAWRENCE, Ind. (WISH) – One person was arrested following a Tuesday morning chase that began in Marion County and went into Shelby County, according to the Lawrence Police Department.

Police said the call originally came out as a traffic violation around 3 a.m. in the area of Fall Creek and Shadeland Avenue. A Lawrence police officer soon after tried to pull the vehicle over but the driver refused, resulting in the chase.

The driver led police on the chase that went from the east side of Indianapolis to just west of the State Road 9 exit on I-74 near Shelbyville. The male suspect eventually stopped after striking stop sticks deployed by Shelby County authorities.

There were no injuries as the man was apprehended and taken into custody.