INDIANAPOLIS (WISH) – One person is in the hospital following a stabbing on the city’s near east side, according to the Indianapolis Metropolitan Police Department.

Just after 5:30 a.m., officers were called to the 1400 block of Churchman Avenue for a person stabbed run.

Once on the scene, officers found an adult male suffering from stab wounds.

The victim was transported to the hospital in serious condition.

Police said the suspect had left before law enforcement arrived on the scene.

IMPD says there is no active threat to the public. 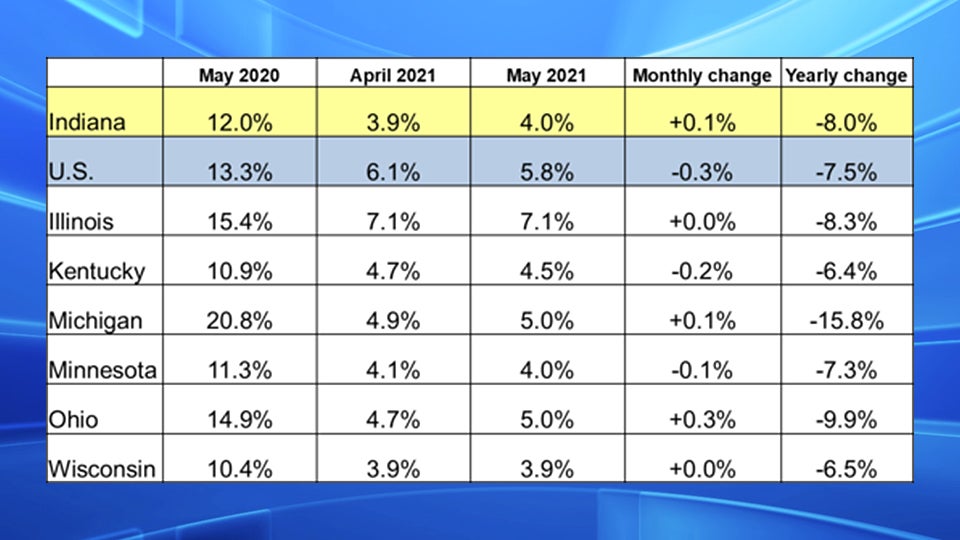