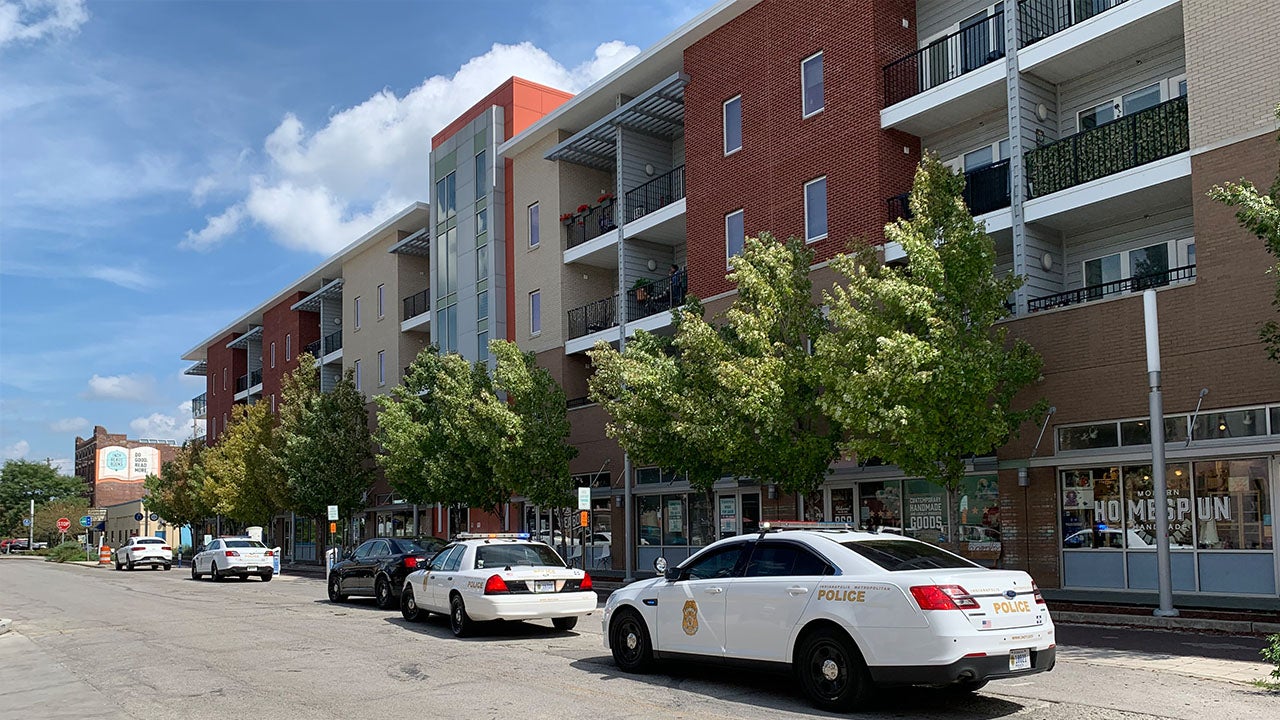 UPDATE: Police say the shooting is believed to be self-inflicted. Social media posts claiming an active shooter was involved are false, police say.

INDIANAPOLIS (WISH) — A person was shot Thursday at an apartment complex downtown, according to police.

Officers with the Indianapolis Metropolitan Police Department were called to 875 Massachusetts Ave. just before 2 p.m. Thursday on reports of a person shot. That’s the address for an apartment complex along Mass Ave downtown.

When officers arrived to the scene they found one victim who had been shot. The victim was taken to a nearby hospital in stable condition.

Police say the shooting is not an active shooter situation.