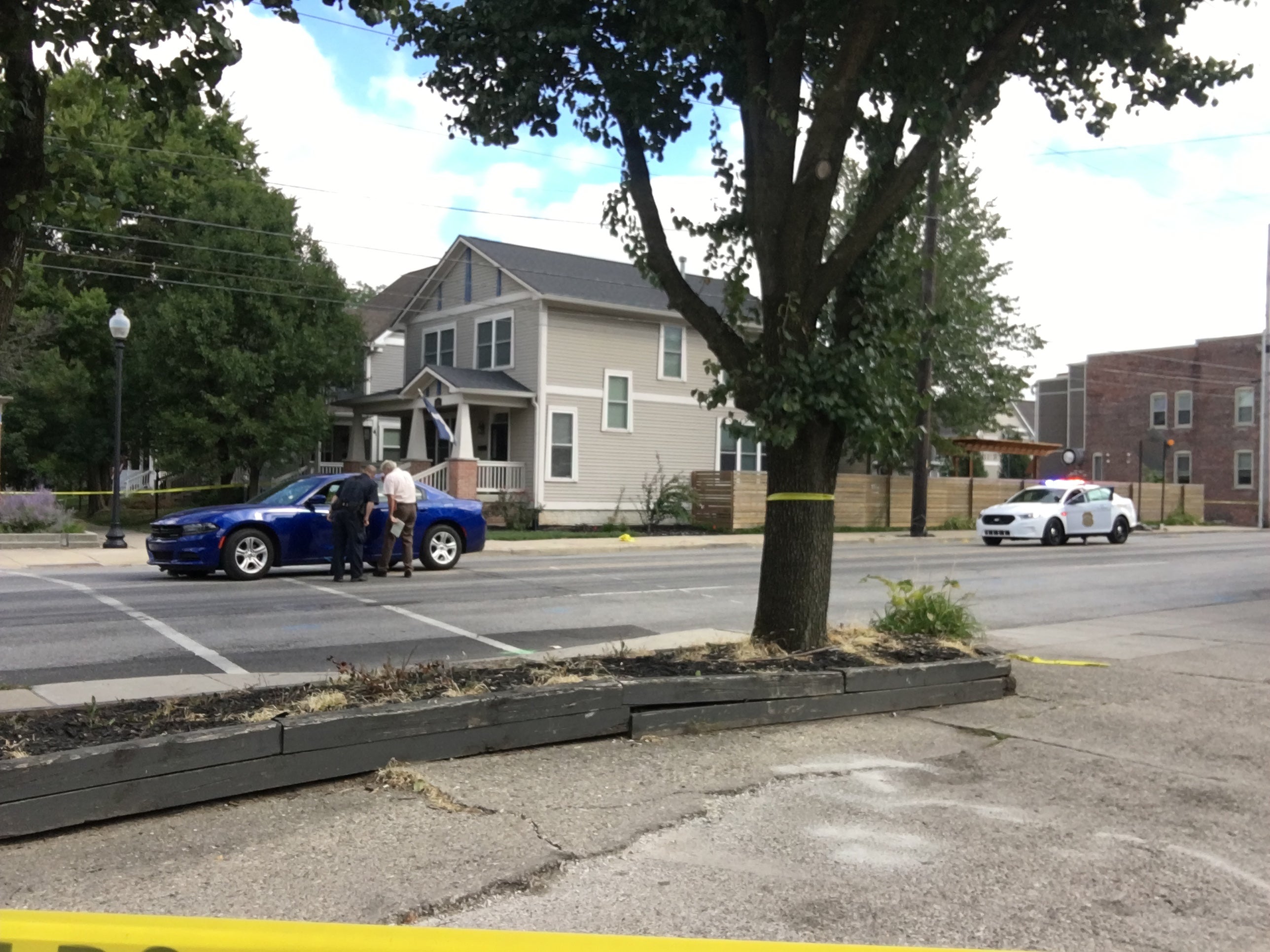 INDIANAPOLIS (WISH) — One person is in critical condition after a shooting on the city’s near north side Saturday morning.

Indianapolis Metropolitan Police Department officers were dispatched to the 2100 block of North Pennsylvania around 11:15 Saturday morning.

Officers found one victim had been shot. That person was transported to an area hospital in critical condition.

Police have not released any suspect information or said what led up to the shooting.

News 8 has a crew on the scene working to gather more information.