1 shot, in critical condition on city’s near west side 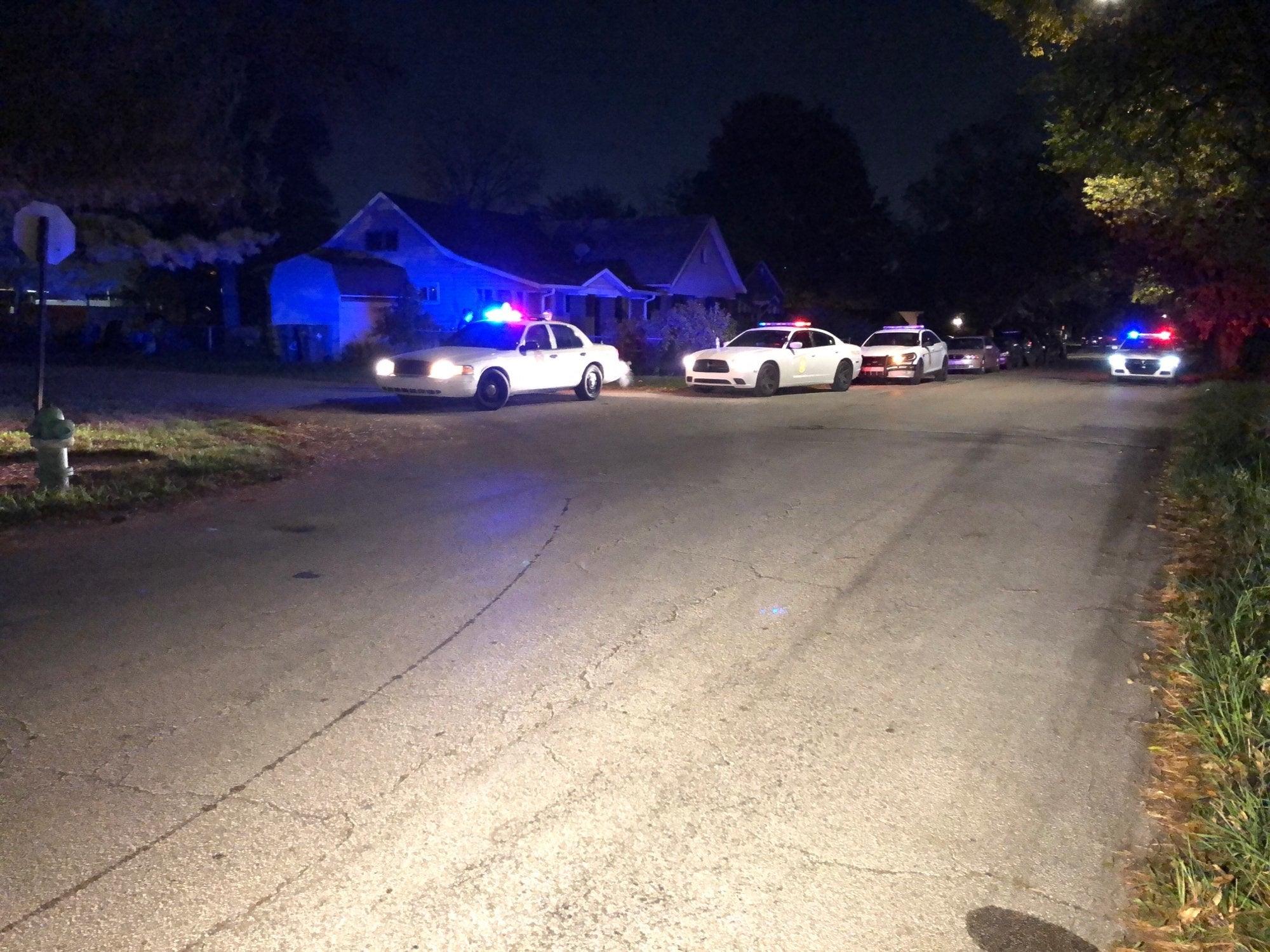 INDIANAPOLIS (WISH) – One person is in critical condition after being shot on the city’s near west side, according to the Indianapolis Metropolitan Police Department.

IMPD said that sometime before 2:30 a.m., officers were called to the 2200 block of West McCarthy Street for a report of a person shot.

Once on the scene, officers located an individual suffering from gunshot wounds.

That victim was transported to the hospital in critical condition.

The events leading up to the shooting are unclear at this point.