UPDATE: The Marion County Coroner’s Office has identified the victim of a fatal shooting that happened at an apartment complex on the city’s northeast side Wednesday night.

According to the coroner, Larez Brown, 27, was killed in a shooting Wednesday night at the Carriage House East apartment complex.

Brown was found with multiple gunshot wounds in the 10100 block of Ellis Drive Wednesday just after 7 p.m. He was taken to a nearby hospital where he later died.

INDIANAPOLIS (WISH) — A man has died after he was shot on the city’s northeast side Wednesday night, according to police.

Indianapolis Metropolitan Police Department officers were called to the 10100 block of Ellis Drive Wednesday night around 7:15 p.m. on reports of a person shot. That’s at the Carriage House East apartment complex near East 42nd Street and Mitthoeffer Road.

When officers arrived they found one victim suffering from two apparent gunshot wounds. The victim was transported to a nearby hospital in stable condition and later died.

Details about a possible suspect or what led to the shooting have not been released.

The shooting comes one week after four people were killed in a shooting at the same apartment complex.

INDIANAPOLIS (WISH) – Everyone wants to live a healthy and happier life.

How we go about achieving this is the big question.

She shared some hints and tips about getting to a healthier and happier life.

Some of her info includes “choosing happiness,” knowing what to get rid of in your life and why avoiding toxic people. 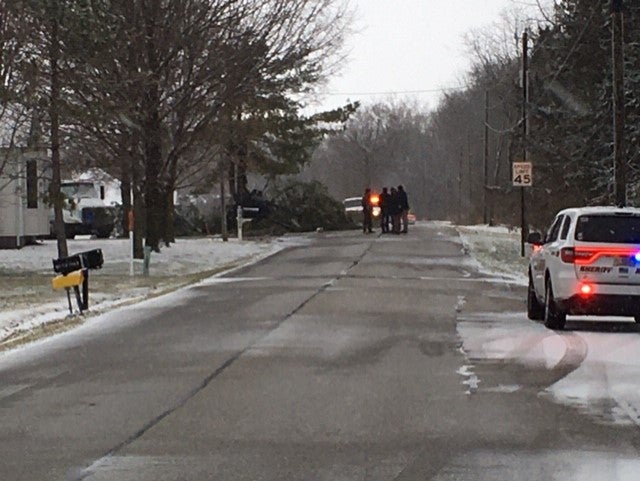 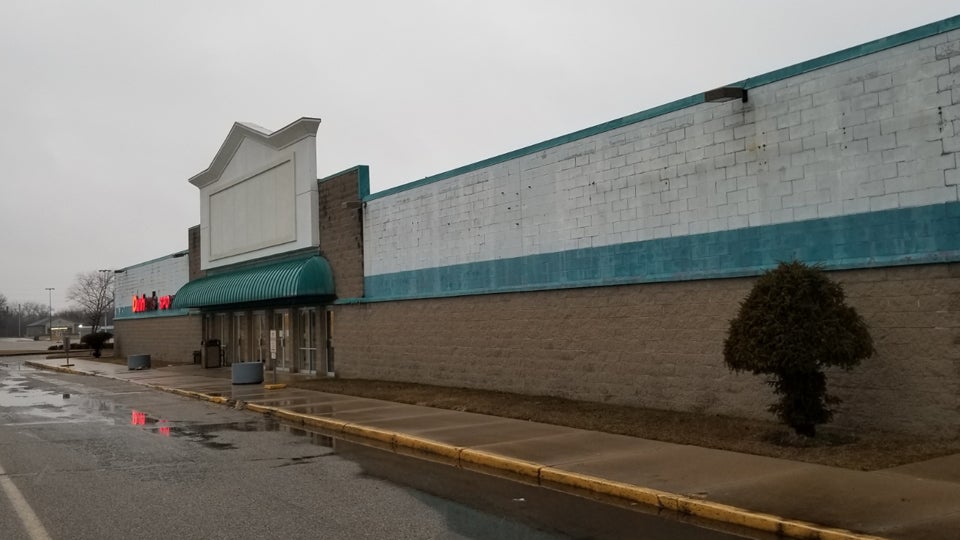