1 shot on Indy’s northeast side 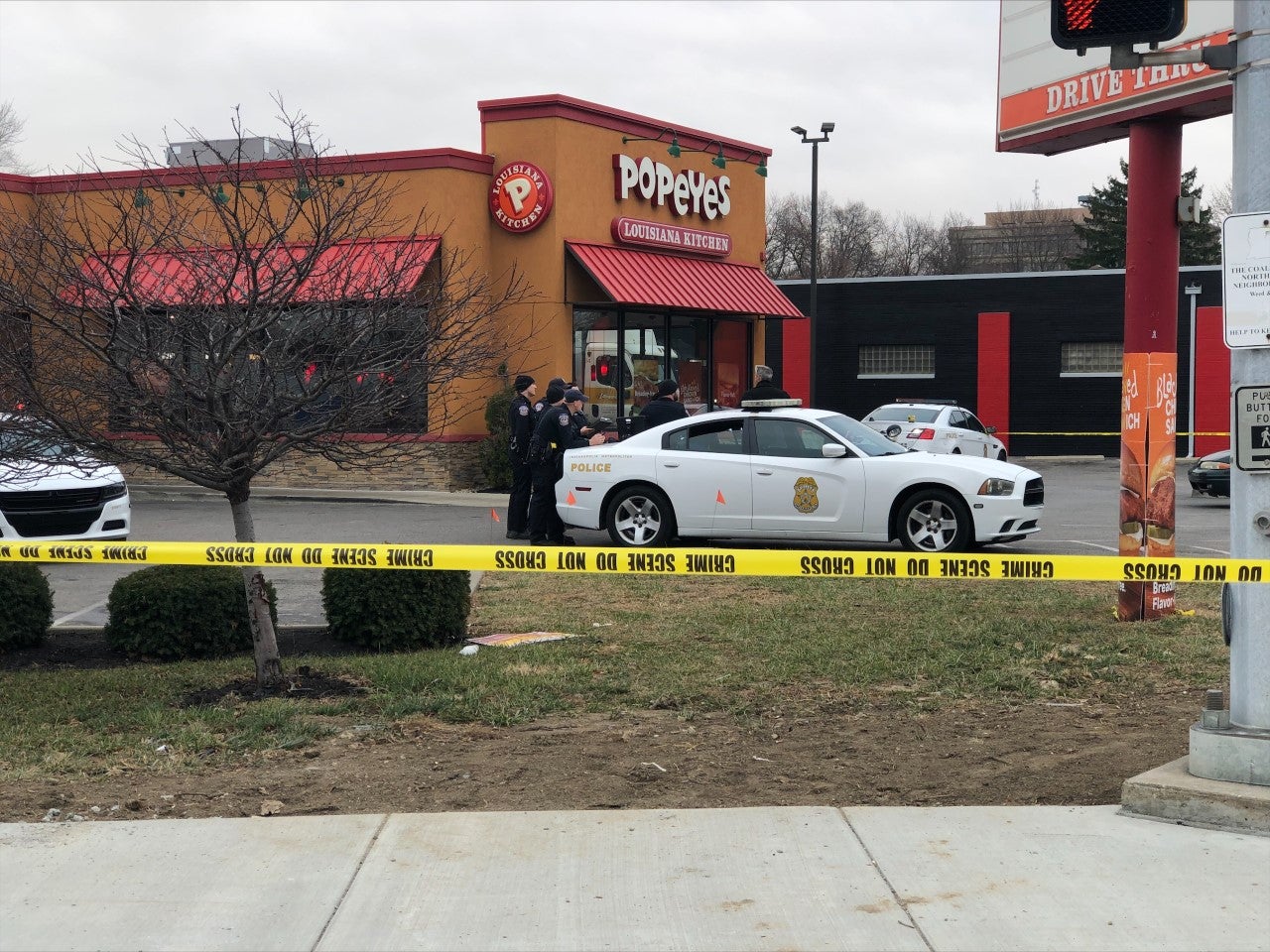 INDIANAPOLIS (WISH) — A person was shot Tuesday afternoon and is in critical condition at this time.

According to the Indianapolis Metropolitan Police Department, just after 2 p.m. officers responded to a person shot at the intersection of East 38th Street and North Keystone Avenue. This is on the city’s northeast side of town.

Officers originally listed the persons condition as stable, but the condition is now critical.

News 8 has crew on the way to the scene.

We will update this story as police release more information.