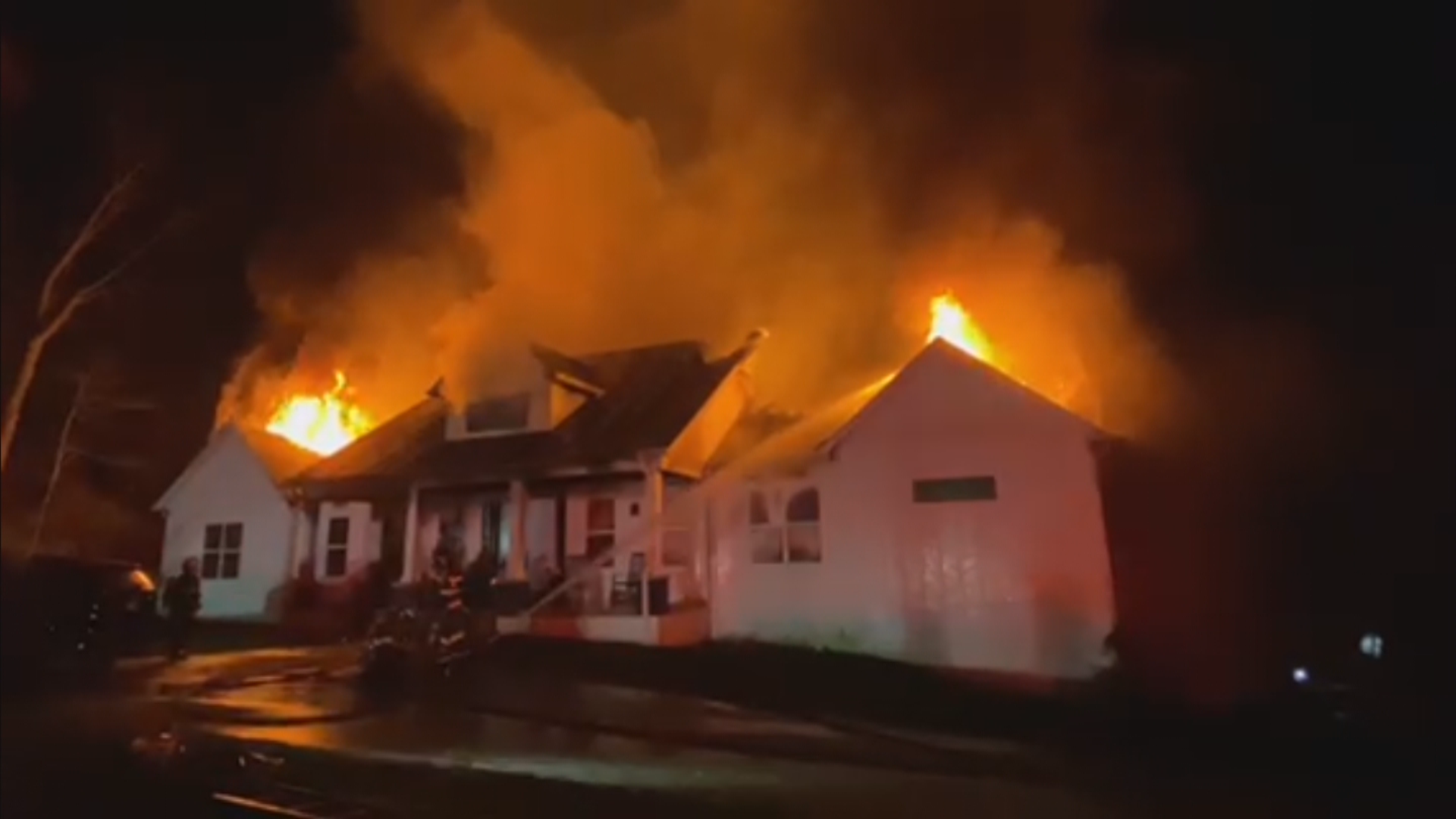 INDIANAPOLIS (WISH) — A house fire on the north side of Indianapolis is being called arson, according to the Indianapolis Fire Department.

The fire broke out around 3:45 a.m. Saturday on 91st Street just west of Keystone Avenue. Investigators say two people were inside but escaped the fire because their dogs woke them up.

Firefighters say it started on the deck and spread because of the firewood underneath. IFD says it took more than an hour to get the fire under control.

Anyone with information is asked to call Crime Stoppers at 317-262-TIPS. There is a $1,000 reward for information leading to an arrest.