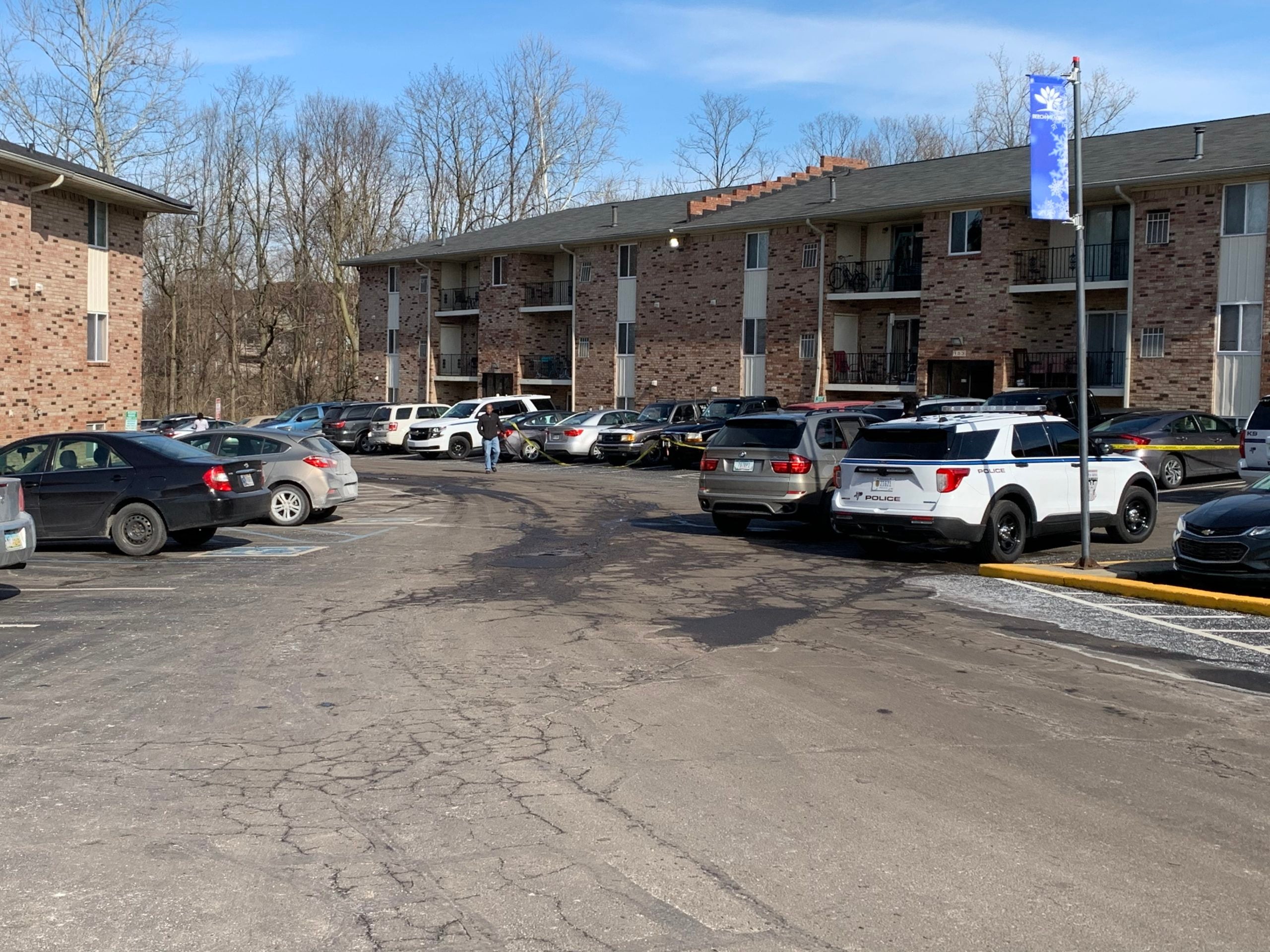 BEECH GROVE, Ind. (WISH) — A 16-year-old Beech Grove boy has been charged as an adult in the shooting death of his 28-year-old uncle, prosecutors say.

According to court documents released to News 8 Friday, Sylvester Ford, 16, was charged in Marion County court with one count of murder. Ford is accused of shooting his uncle to death at a Beech Grove apartment complex on February 16.

Police officers were called to the 100 block of Diplomat Court around 10:20 a.m. Sunday on reports of a person shot. When officers arrived they found Devon Ford, 28, dead from gunshot wounds.

Devon’s nephew, Sylvester Ford, who also lived with Devon at the apartment complex, reportedly told a neighbor to call police to tell them his uncle had been shot. Officers made contact with Sylvester near the scene and began to question him and other members of Devon’s family.

A jury trial for Sylvester Ford has been scheduled for March 23.