17-year-old arrested in July shooting of girl, 15, sitting on porch 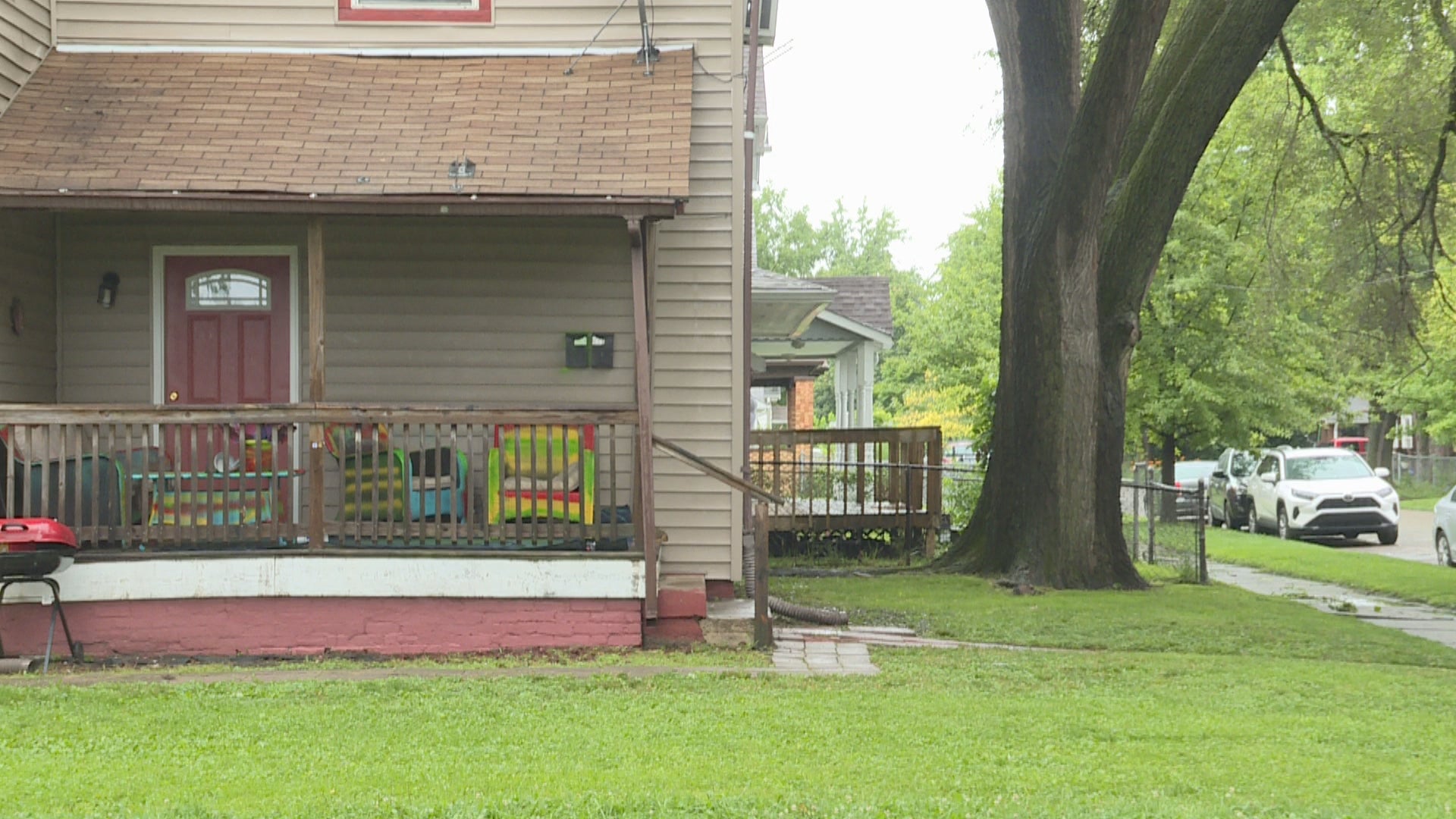 INDIANAPOLIS (WISH) — A 17-year-old boy was arrested Friday in a July shooting that left a 15-year-old girl critically injured near the city’s east side, police said Sunday.

The shooting happened around 1 a.m. July 16 on Jefferson Avenue, just off East Washington Street. The girl who was shot was sitting outside on a porch when she was shot.

The girl was taken to an area hospital in critical condition. No update about her condition was provided Sunday by police.

According to police, at least one witness cooperated with the investigation.

Since July 31, seven juveniles have been injured in shootings around Indianapolis. Police this week said far too many kids are getting hurt in city shootings and that the community needs to take care of our kids.

On Saturday night, a 12-year-old boy was injured in a triple shooting near the area of 28th and Wheeler streets. The boy was found shot in the leg in the 2700 block of Parker Avenue and was taken to Riley Hospital for Children. About a block away on Wheeler Street, a man was found fatally shot and a woman was shot and injured. A fourth person walked into an area hospital with injuries believed to be connected to the incident but not necessarily from gunshot wounds.

The 12-year-old boy is the seventh juvenile in 15 days to be injured in a shooting in Indianapolis.

Early Saturday morning, a boy was among five people shot at the intersection of West 38th Street and Lafayette Road. One man was found dead at the scene. The boy and another man walked into Sidney & Lois Eskenazi Hospital. The boy’s injuries were not expected to be life-threatening.

On Thursday, a 17-year-old boy was shot inside a Steak ‘N Shake restaurant on North Post Road near I-70. Police said they believed the shooter was outside the drive-thru window. The boy was shot in the shoulder and was stable, according to police.

On Wednesday, an 11-year-old girl was shot during an incident that wounded a woman and a police officer injured at an apartment complex near 75th Street and Shadeland Avenue. The woman died of her injuries on Friday, and police said they were hopeful the girl would survive her injuries. The gunman took his own life, according to police.

On Sunday, a boy in an SUV was grazed by a bullet on the city’s near northwest side, at 26th and Harding streets. It happened at 5 in the evening and another man was shot. Police do not think either were the intended target.

On July 31, five people were shot outside a funeral home, including a 4-year-old and a 16-year-old. It happened during the day on West 30th Street.