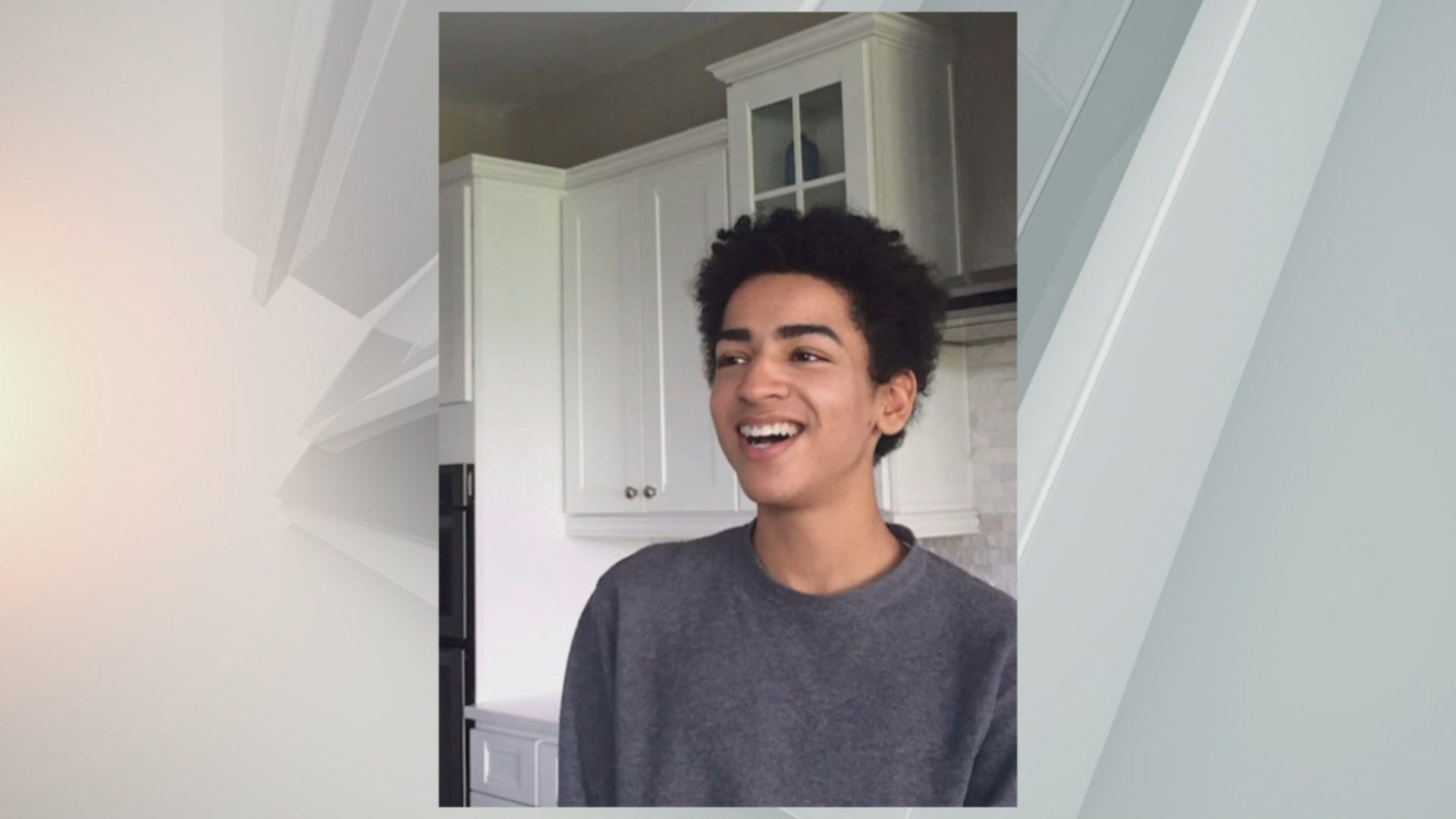 INDIANAPOLIS (WISH) — A 17-year-old from Fishers is in critical condition after a hit-and-run last week.

Indianapolis Metropolitan Police Department said Kaylem Cunningham was a passenger inside a car that got away after a crash about 1 a.m. July 5.

The teen’s mother, Marissa Cunningham, said she wants the driver and the other passengers involved to be held accountable for his injuries. She said no one immediately called 911 and they nearly left her son for dead.

Kaylem has major swelling to his brain and is on life support at Sidney & Lois Eskenazi Hospital.

“It’s a nightmare. I wish for no parent to have to go through (this) for their child, ever,” Marissa Cunningham said.

She said Kaylem was in the car with friends while leaving a party on the south side of Indianapolis after Fourth of July. They were driving down Madison Avenue when the driver hit someone on a moped and drove off.

The 17-year-old hit his head on the dashboard and went unconscious.

The upset mother said they drove to one of the other passenger’s home nearby where they laid her son on the couch.

“They thought he had a heartbeat (and) he’ll be fine even though there’s no reflex. I mean, basically dead without a heart beat,” Marissa Cunningham said.

Eventually, they called for help, but it was too late.

Marissa said, “If you’re able to call for help and you don’t in a life-threatening situation, that’s wrong. You should be held accountable for that along with the driver.”

Meanwhile, Kaylem’s family is standing by his side.

Kaylem’s father, James Cunningham, said, “We’re going to keep being strong as he’s fighting through this it’s out of our hands at this point, but we’re holding on very strongly.”

Marissa said the driver and passengers were under the influence; however, IMPD could not say if that’s true. Officers said the crash is still under investigation.

The Cunninghams are spreading awareness on social media with #JusticeforKaylem in efforts to share his story.