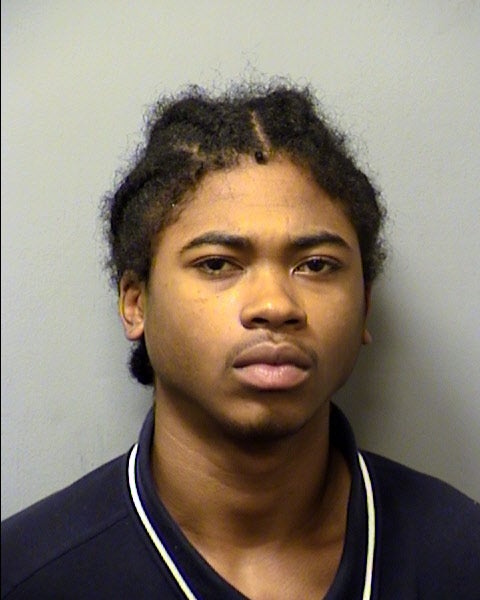 INDIANAPOLIS (WISH) – A 17-year-old boy, one of two teens arrested in connection to the shooting death of a 64-year-old man, will face an initial court hearing Tuesday as an adult, prosecutors said Monday.

Christopher Taliefer, 17, was arrested last week as a juvenile. Also arrested was D’Andrae Robinson, 18. Both face murder charges in the death of Dallis Coleman Sr.

Teliefer is scheduled for an initial hearing Tuesday in Marion Superior Court, Criminal Division 4, on two counts of murder, a count of robbery and a count of burglary.

Since leaving jail, Robinson has also been criminally charged in two other cases.

On Aug. 28, Robinson was charged with two counts of resisting law enforcement, reckless driving and knowingly operating a motor vehicle without ever receiving a license.

On July 28, Robinson was charged with auto theft.

On Oct. 17, Indianapolis Metropolitan Police Department officers said they were called at 1 a.m. to the 5200 block of Daniel Drive, near Arlington Avenue and 56th Street on the city’s northeast side, in response to a possible body found. There they found Coleman.

Court documents indicate the shooting death of Coleman occurred on or about Oct. 16. Police say Coleman’s Kia Soul, which was taken during the incident, was located on the northeast side of Indianapolis on Oct. 18.