2 arrested in January murder of 15-year-old 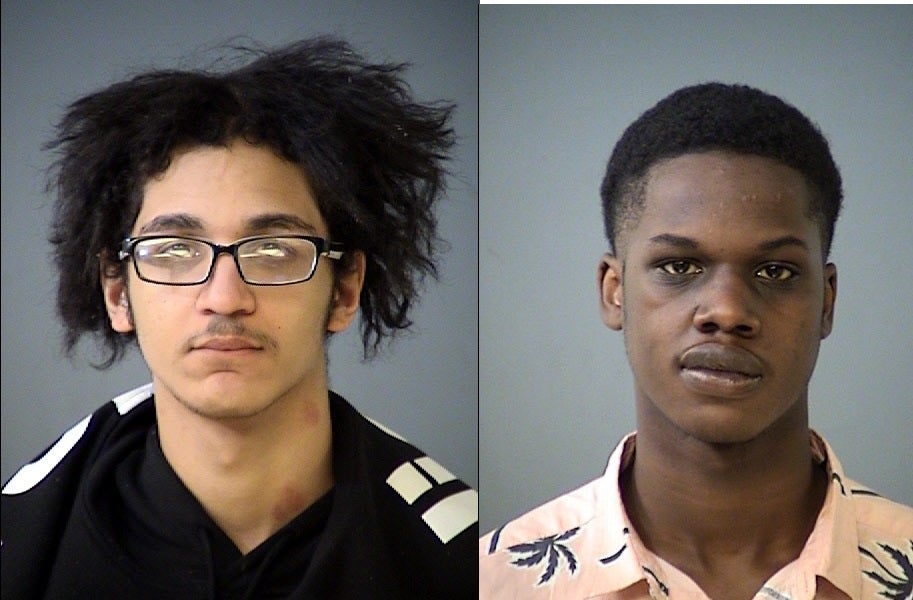 INDIANAPOLIS (WISH) – Two people are in custody for a January homicide on the city’s northeast side.

According to the Indianapolis Metropolitan Police Department, officers were originally called to the 3100 block of North Priscilla Avenue just after midnight on Jan. 4. Officers responded to the area for a report of a person shot.

On May 12, 19-year-old Jakeb Wells was arrested in connection to the murder. On the following day, May 13, IMPD arrested 17-year-old Treshawn Davidson, for his role in the murder.

Both have been charged as an adult.