2 arrested on drug charges after SWAT raid in Columbus 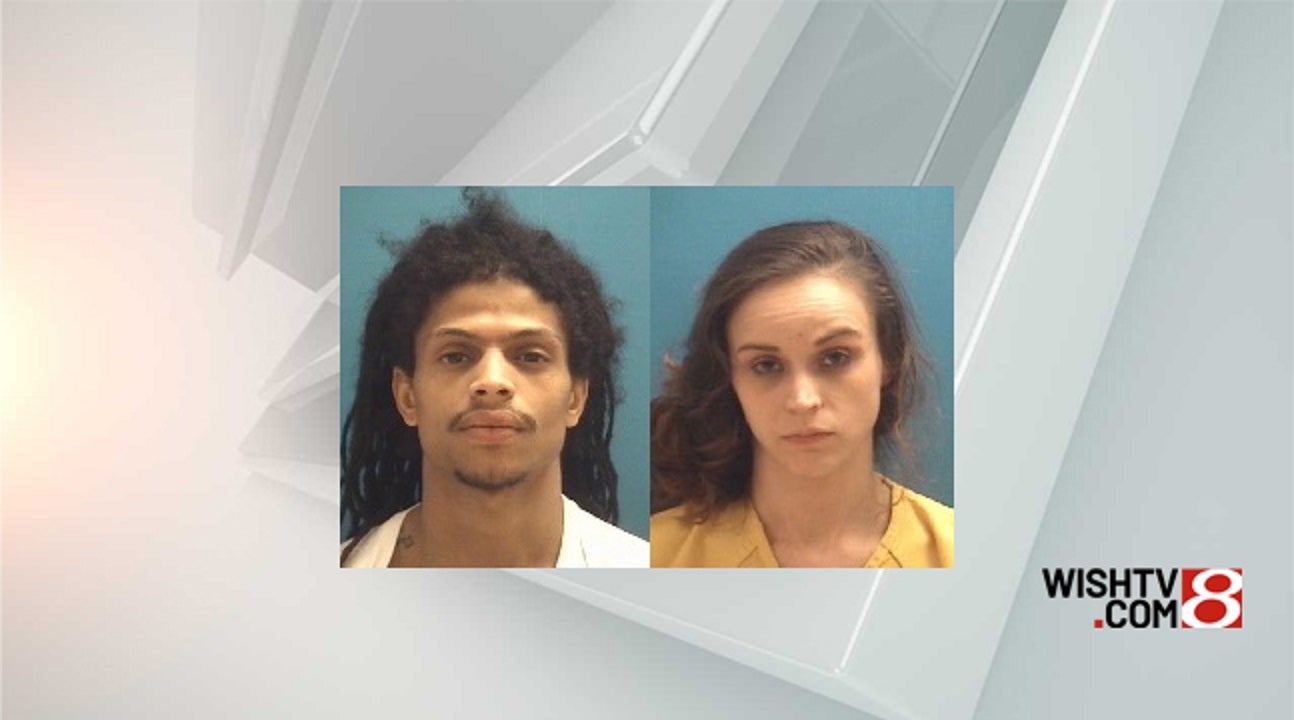 According to CPD, a SWAT team served a warrant just after 4 a.m. Saturday in the 1200 block of California Street.

Police say a “large number of people” were noted visiting the residence, as well as motion-activated security cameras on the outside of the residence.