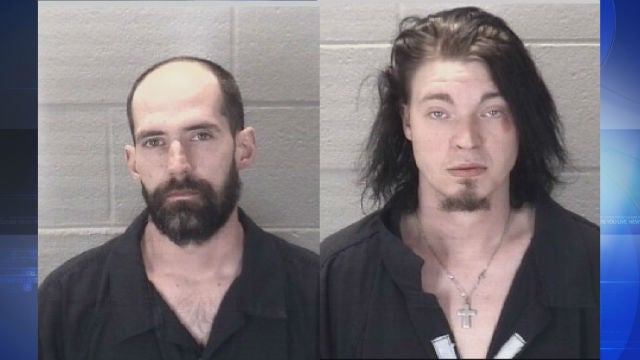 LAFAYETTE, Ind. (WLFI) — Two Lafayette men have been charged with murder in the stabbing death of a man on Saturday.

According to court documents, Floyd Smith, 32, and Joseph Wilkerson, 25, have been charged with conspiracy to commit murder and murder. Smith is also charged with assisting a criminal.

Lafayette Police Department responded to call about a stabbing at a home on North Seventh Street near the corner of Cincinnati Street. Officers learned Donald Alkire, 29, was stabbed in the neck. Emergency personnel brought him the Franciscan Health Lafayette East emergency room, where he died from his injuries.