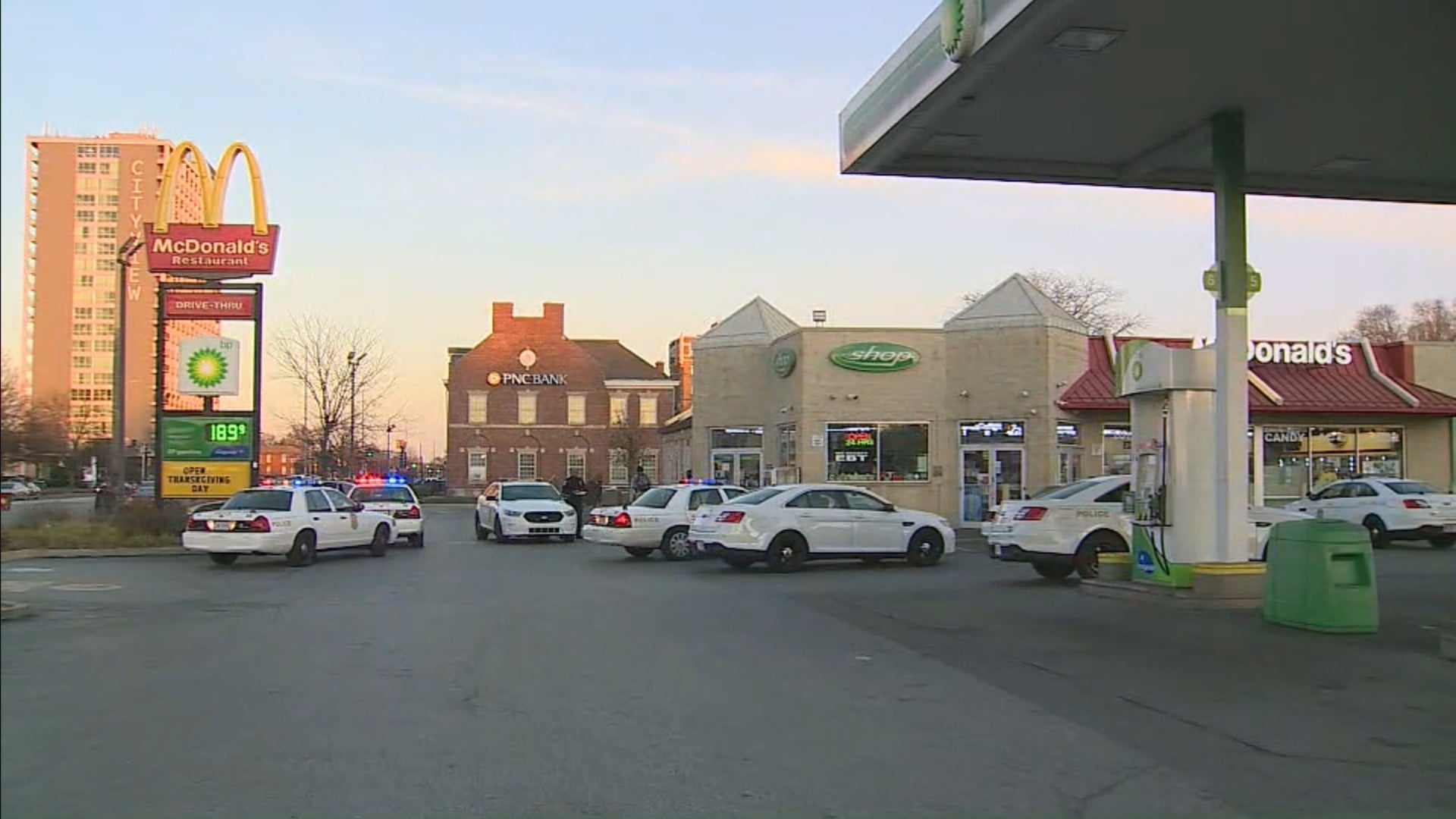 Indianapolis Metropolitan Police Department and medics were called to a report of a person shot just before 4:30 p.m. Wednesday to the business at 37 W. 38th St. on the near northside.

Officers found a man who had been shot inside the business. Police say another man who’d been shot drove himself to East 38th Street and Fall Creek Boulevard North Drive, where he flagged down an officer. That person had also been shot at the gas station.

Both people were stable immediately after the shooting, police said.

IMPD has not said what led to the shooting and had no information on suspects.