2 sentenced to 55 years in prison for 2019 fatal shooting, robbery 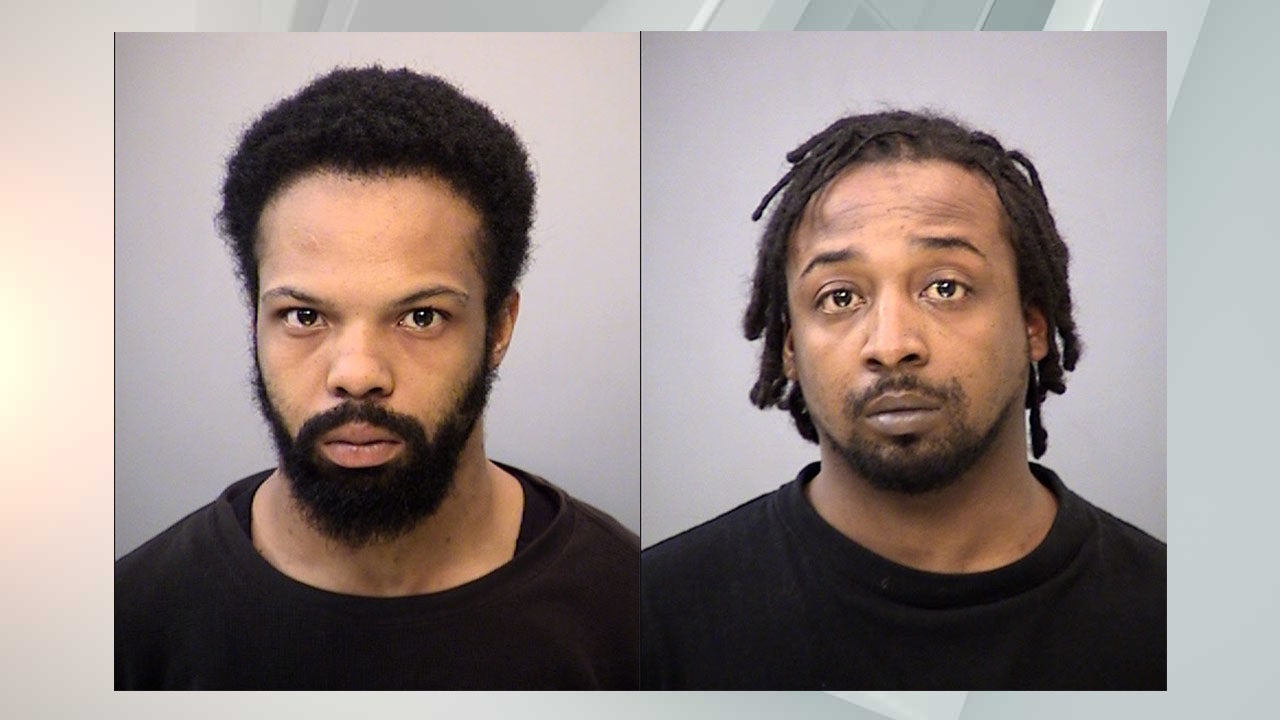 INDIANAPOLIS (WISH) — Two men have each been sentenced to 55 years in prison for their roles in a fatal shooting of a man on the city’s east side in November 2019.

Aaron Jones, 23, was found dead after Indianapolis Metropolitan Police Department officers were called to a report of a person shot about 3:45 p.m. Nov. 21, 2019, in the 5200 block of East 20th Street. That’s residential area southeast of the intersection of East 21st Street and Emerson Avenue.

A jury on Sept. 14 convicted Quarles and West after a two-day trial, according to the Marion County Prosecutor’s Office. The two were sentenced on Wednesday.

The prosecutor revealed information about the crime during the trial.

Jones’ body was found in his basement after two of his friends discovered a door to his home open and a 4-year-old child alone inside. Jones was known to sell high-end clothing and sneakers from the basement. According to a witness, items throughout the home appeared to have been rummaged through.

Jones had Ring doorbells on the home that showed Quarles and West entering the home on the day of the murder. A few minutes later, Quarles was seen exiting the home with two backpacks. Quarles is then seen reentering the home accompanied by a man with a large duffle bag.

Investigators learned that Quarles had known Jones’ since grade school. Detectives identified West as an additional suspect through social media.

During cross-examination by prosecutors, Quarles admitted to seeing West shoot the victim.

Quarles was convicted of robbery resulting in serious bodily injury.

“The rippling effects of trauma and loss are too well known, and our office will continue to do everything we can to bring justice for those in our community impacted by violence.”