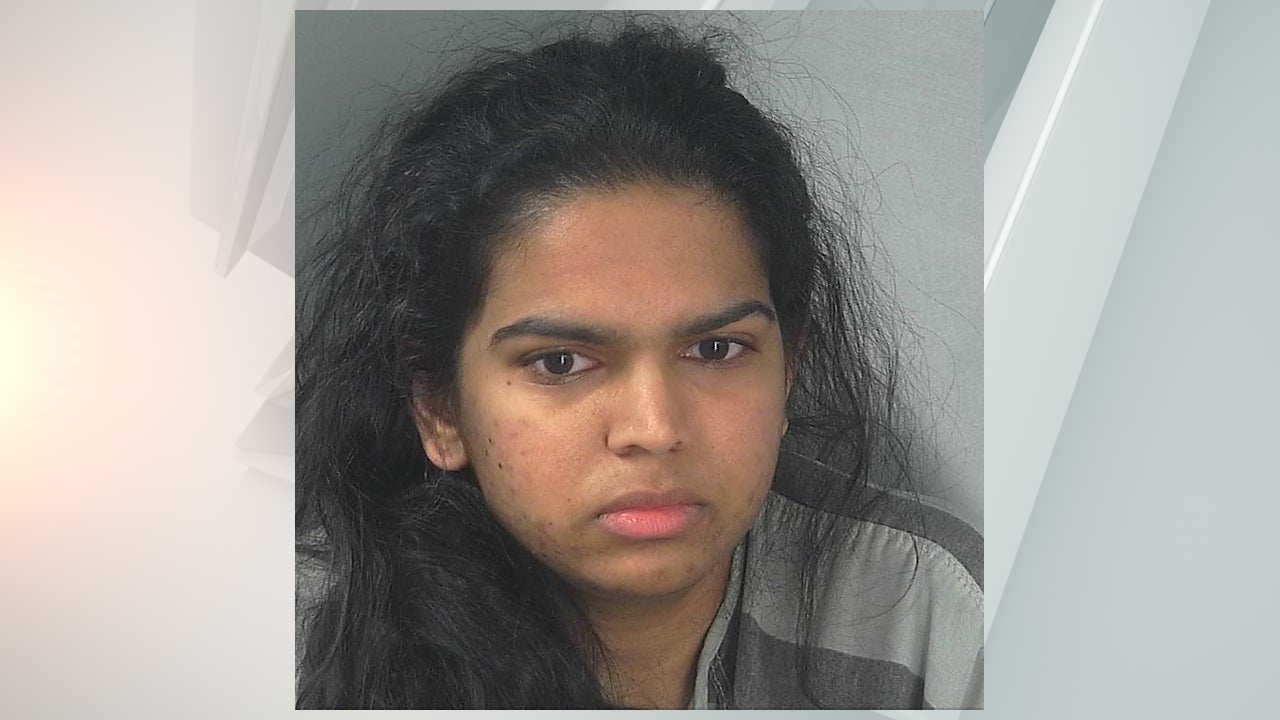 UPDATE: According to online court records, a 22-year-old Indiana University student has pleaded not guilty to a string of arsons on IU’s campus.

Records indicate Alekhya Koppineni submitted a not guilty plea Dec. 27, 2019. She has been charged with 10 counts of arson.

“A significant amount of effort, time and resources were expended to investigate these cases. To intentionally set fires in occupied buildings to cause panic and possibly injure people is unacceptable behavior. At this time the fires caused only minor property damage but exhausted university and city resources to respond and investigate,” said IUPD Deputy Chief Shannon Bunger said in the news release.

Property damage was minimal, the news release said, although details were not immediately available.

Online records show Koppineni has bonded out of the Monroe County jail.

Deputy Prosecutor Jeffrey Kehr said no formal charges have been filed against Koppineni, although they could be filed next week.