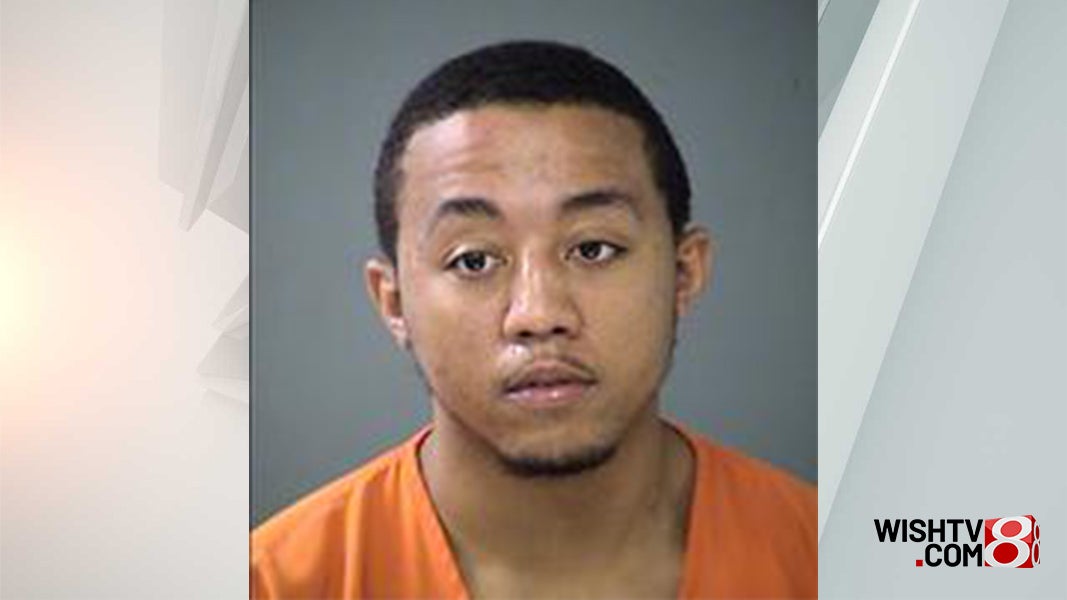 INDIANAPOLIS (WISH) — A 22-year-old man was arrested and is facing a preliminary murder charge in the shooting death of a man at a gas station Tuesday night.

IMPD officers were called to the area of West 71st Street and Georgetown Road just before 7:30 p.m. Tuesday on reports of a person shot. Reports of a crash in the area were made to officers at the same time.

When officers arrived at the scene they found Thomas had been shot. He was transported to a nearby hospital where he later died.

George was identified as a person of interest and arrested Tuesday.

The Marion County Prosecutor’s Office will determine formal charges in the case.

Anyone with information about the shooting is asked to call the IMPD Homicide Office at 317-327-3475 or Crime Stoppers of Central Indiana at 317-262-TIPS.