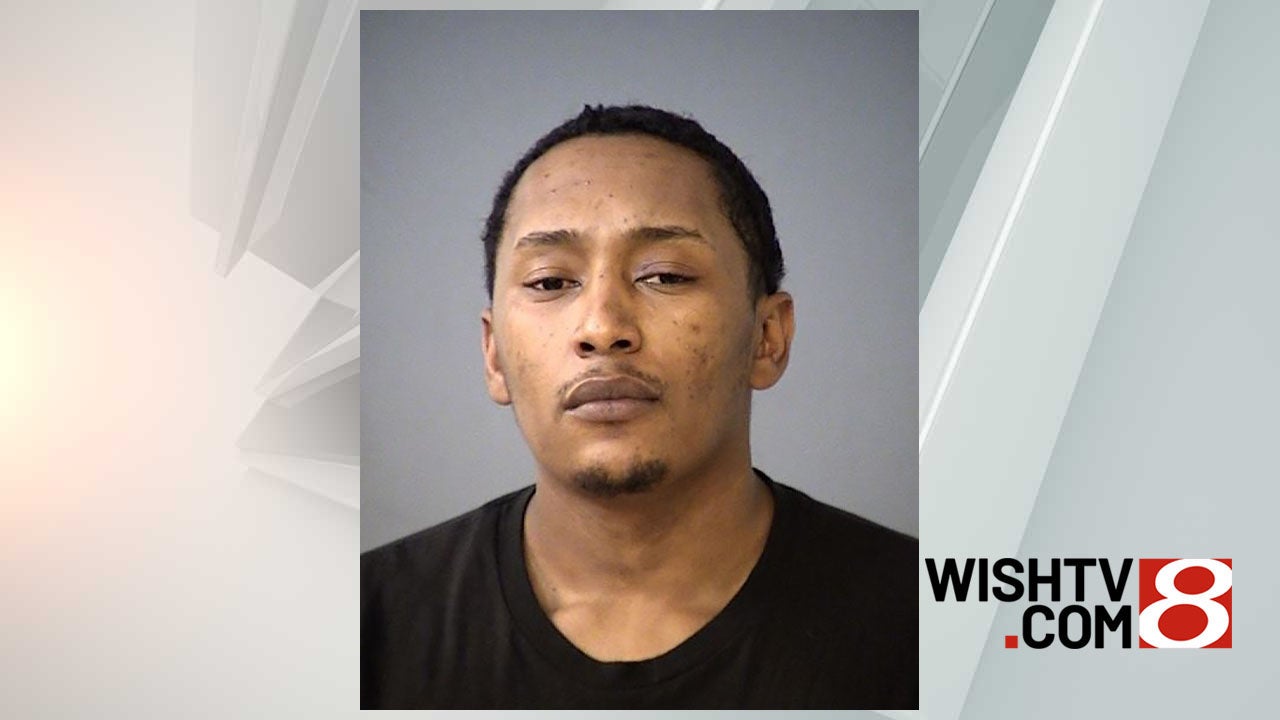 INDIANAPOLIS (WISH) — Indianapolis Metropolitan Police Department on Tuesday announced the arrest of a 25-year-old man as a suspect in the murder of a 27-year-old man on Thursday night.

Rashaad Bass was preliminarily charged with the murder of Justus Hudson, IMPD said in a news release. The Marion County Prosecutor’s Office will determine whether to formally charge Bass.

Officers were called to a report of a person shot just before 9 p.m. Thursday in the 1600 block of South Harlan Street and a report of shots fired near the intersection of Minnesota Street and State Avenue. Hudson was found on Harlan Street, but police later learned the shooting happened a few blocks west of Harlan in the 1600 block of State Avenue.

Hudson was taken to a hospital, where he died, police said.

The release did not provide any additional information about the crime, including how police determined Bass was a suspect, what led to the shooting, or whether additional suspects were being sought.