25-year-old man dies after shooting on east side 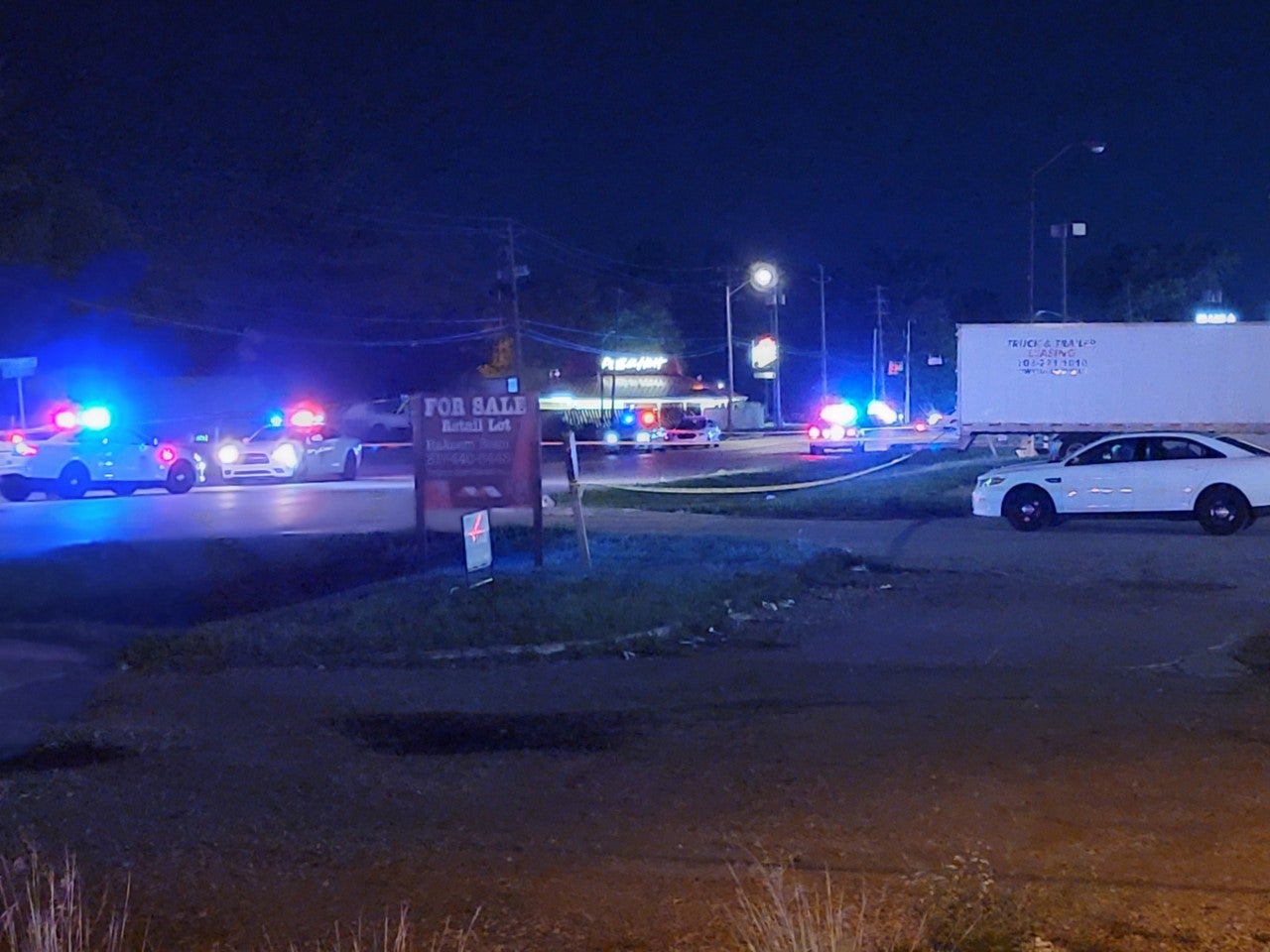 INDIANAPOLIS (WISH) — A 25-year-old man died after a shooting on the city’s east side Saturday, according to the Indianapolis Metropolitan Police Department and the Marion County Coroner’s Office.

Just before 10:30 p.m. Saturday, officers responded to the intersection of North Mitthoeffer Road and Chris Drive on reports of a person shot.

Upon arrival, police found Derrick Williams II with injuries consistent with a gunshot wound. He died at the scene.

No arrests had been announced by Monday.