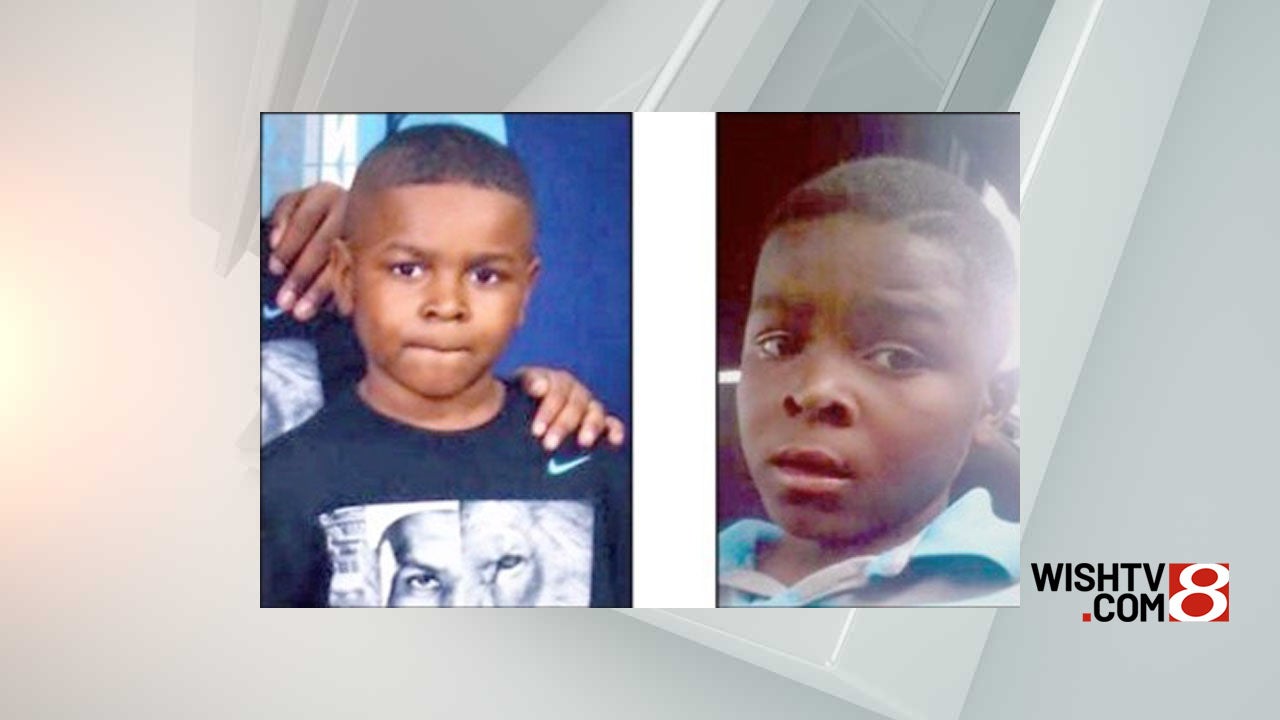 INDIANAPOLIS (WISH) — A $25,000 reward is being offered for information that leads to an arrest in the 2015 homicide of a 10-year-old Indianapolis child.

The FBI and the Indianapolis Metropolitan Police Department are asking the public’s help in identifying the people responsible for the shooting death of De’Shaun Swanson, 10, of Indianapolis, on Sept. 19, 2015.

According to police, Swanson was shot while he was attending a memorial service with his family at a home in the 3900 block of Graceland Avenue. That’s in the Butler Tarkington neighborhood on the city’s north side.

Police say a drive-by shooting occurred at the home and Swanson was struck, along with three other people. Shots were fired from a newer model, silver/gray vehicle with tinted windows. Authorities say the shots were fired from the passengers in the front and back of the vehicle.