$2M worth of meth, fentanyl found in van during Hendricks County traffic stop 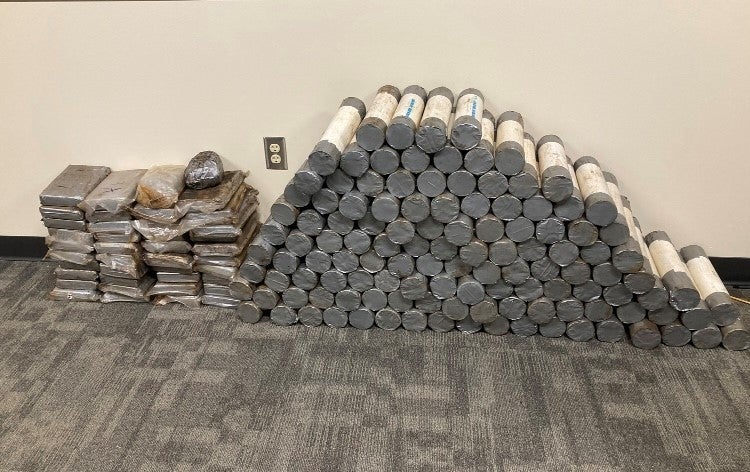 CLAYTON, Ind. (WISH) — A man and woman from California are facing felony charges after Indiana State Police found $2 million worth of meth and fentanyl in their van Monday afternoon.

Troopers pulled over Ester Osegueda, 32, of Porteville, and Adam Lopez, 27, of Tulare, for unusual lane movement at the State Road 39 interchange with Interstate 70 near Clayton.

While talking to Osegueda and Lopez, troopers noticed “criminal indicators,” which led to a search of the Chrysler van Osegueda was driving. The search uncovered 134 pounds of crystal methamphetamine and 90 pounds of fentanyl in the van’s cargo area.

The narcotics came from Memphis, Tennessee, and were intended for Indianapolis, according to ISP.

Both suspects were taken into custody and detained at the Hendricks County Jail, where they remained Monday night, online jail records show. They face charges of dealing narcotics.