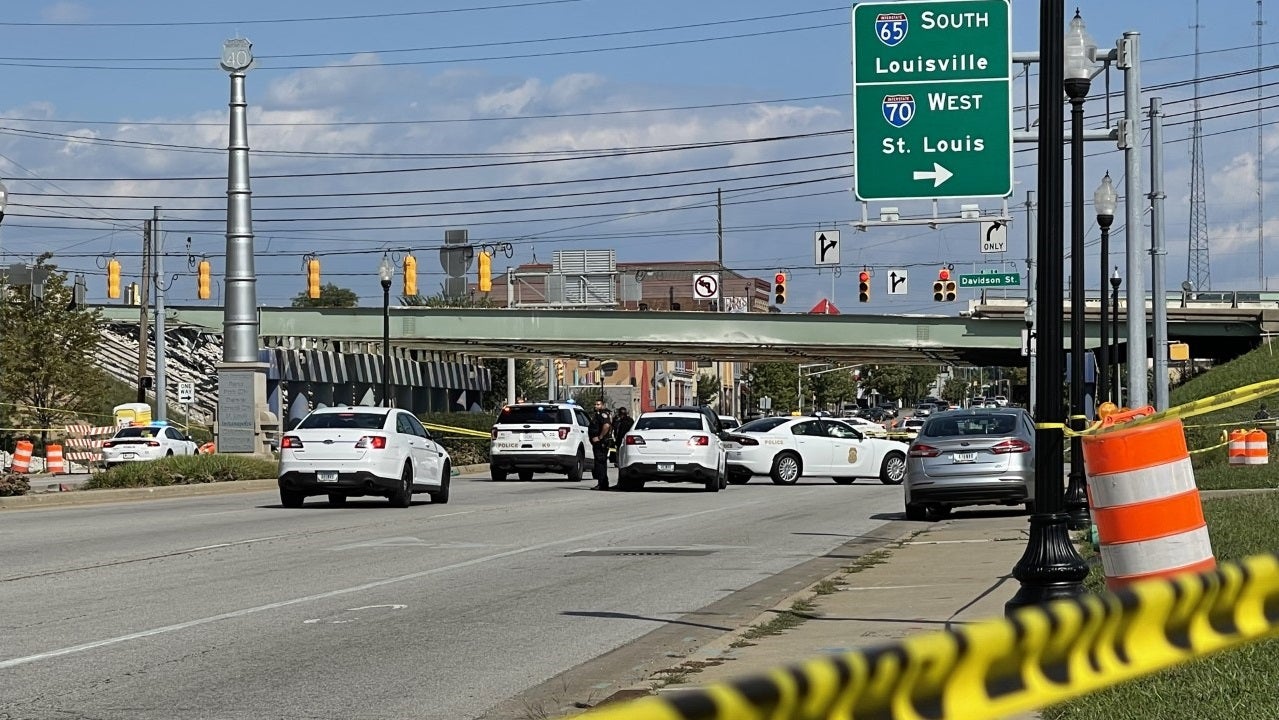 INDIANAPOLIS (WISH) — A second victim has died following a shooting in early September.

The Indianapolis Metropolitan Police Department found two men shot inside of a vehicle at Washington and Davidson streets on the afternoon of Sept. 6. That’s next to Marion County Jail II.

One victim, 20-year-old Daeron Freeman, was pronounced dead on the scene.

On Thursday morning, IMPD announced the other victim had died on Sept. 14.

The second victim has been identified as 19-year-old Christopher Wiley, according to the Marion County Coroner’s Office.

IMPD says a third person believed to be involved in the incident walked in Community East Hospital on the day of the shooting.

IMPD has not provided more information on that person’s connection to the shooting.